Login with SSAT ID
Lost your password? Need to register?
5 May 2017 By Guest 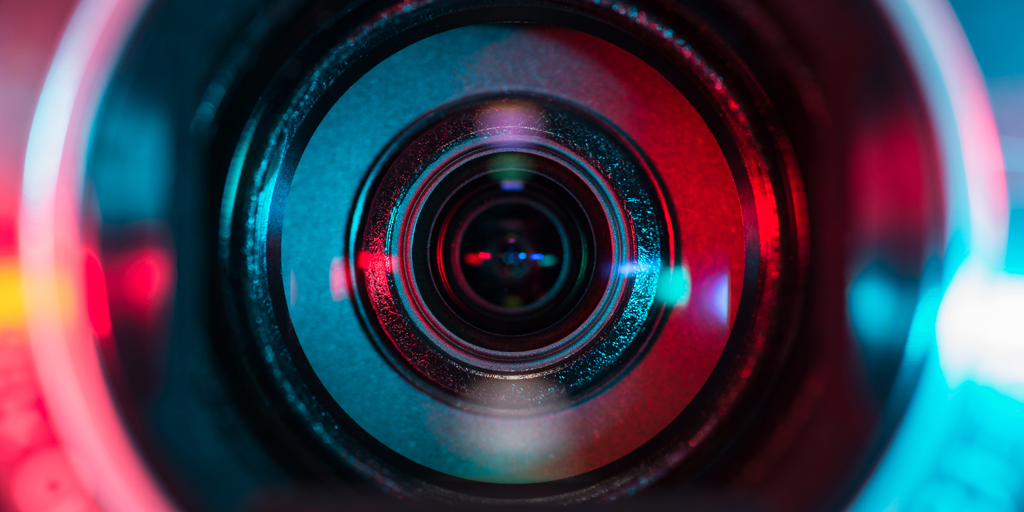 Earlier this year, it was revealed that teachers in two schools were piloting body cameras in order to prevent child-on-teacher violence. People reacted strongly, with some teachers saying they would refuse to work in a school that used the equipment, and others citing an invasion of privacy.

Many articles in the press discussed whether this would reduce disruption in the classroom; and whether it would turn teachers into police officers.

One thing was missing. Nobody addressed why pupils are violent in class and whether we can prevent rather than record it.

A child’s life is equally divided between home and school, so if we want to know why a child is behaving in a certain way it’s often helpful to consider both. I work for School-Home Support (SHS), a charity that focuses on this link and helps disadvantaged children counter home issues that might be disrupting their education, such as poverty, housing or domestic abuse. This disruption might take the form of poor or non attendance in school, little or no academic progress, or poor behaviour. It might even take the form of classroom violence. Our SHS practitioners are based in schools so that they can identify children experiencing these kind of issues and work closely with their families in order to resolve them.

Times are increasingly difficult for many children at the moment. Child poverty in the UK, for example, is at the highest level since 2010, according to reports. About 4 million children, or around 30% of those living in the UK, are now classed as poor, and two-thirds of them are from working families. Some 1.6 million children also live in housing that is overcrowded, temporary, or dilapidated.

Poverty can affect a child’s behaviour in many ways: they might suffer bullying as a result which makes them defensive and distrustful, they might be very hungry and therefore irritable or unable to think clearly, and they might be resentful of those they perceive as more fortunate than themselves.

While it’s difficult to have an impact on a family’s poverty as a teacher, you may be able to help in small, practical ways. Our practitioners, for example, can help families apply for food vouchers, can signpost to free counselling services (or provide it themselves) and can organise things like walking buses for pupils whose parents can’t afford the childcare for getting them to school. They’re also able to make applications to the SHS Welfare Fund for essential purchases such as washing machines for families who can’t afford one (a common cause for pupil absence – no clean uniform can result in the option of bullying at school or staying at home).

A recent survey by teen charity stem4 found that four in every five 12-16-year-olds said they felt they had mental health problems. The survey also found that 79% of children as young as 12 and 13 now experience emotional distress after starting secondary school. We know that by the age of 16, one in 10 young people will be diagnosed with a mental health problem – and yet budget cuts mean it’s difficult to give children the help they need. It’s vital that we act as early as possible, to keep manageable problems from escalating into difficult crises. A huge part of that is having someone there for children to talk to.

Cameron, aged 10, was lashing out at school and nobody could understand why. He and his brothers had been put into his grandmother’s care after witnessing years of domestic abuse between their parents, but after lots of support from their SHS practitioner, the boys were seemingly safe and settled.

By working closely with Cameron, his SHS practitioner was able to realise that his upcoming transition into secondary school was causing him considerable anxiety, and that he associated that upheaval with the tumultuous period of his life at his parents’. The number one way he knew how to express his feelings? Through violence. She supported him through the transition with further practical advice and counselling, and organised a youth mentor to help him once he started attending his new school. As a result, Cameron’s behaviour improved dramatically. He finally felt heard and reassured.

Staff should be trained in spotting early signs to prevent children from reaching breaking point, and should be made aware of any local services that they can refer to. Ideally, schools would have dedicated individuals to do this, both so that overworked teachers can focus on teaching and because of the benefits in having an independent third party for pupils to go to.

If there’s an uncomfortable pupil-teacher dynamic at a school that could end in violence, it makes sense for there to be a separate person who children can talk to about it. Our practitioners, for example, are based in school while independent, as employees of our charity. This can help build trusting relationships with pupils who might not trust other school staff. An alternative is to train existing staff.

Ensuring that staff receive proper supervision too, so they can communicate any concerns about pupils’ mental health or other pastoral issues, is vital. Many of us think we should cope with anything that is thrown at us, but an outside perspective can be really important to stop problems escalating.

All in all, a teacher’s main job should always be to educate children and young people, not guard or threaten them, and the relationship should be one of mutual trust and respect. Telling children that everything they do will be collected as possible future evidence immediately wipes out that trust, which is so important to the teacher-pupil dynamic.

We can expect more from children if we try to understand them. We can create safe, secure learning environments without the need for surveillance.

Without advice and guidance, work experience isn’t worth much