Login with SSAT ID
Lost your password? Need to register?
19 March 2016 By Guest 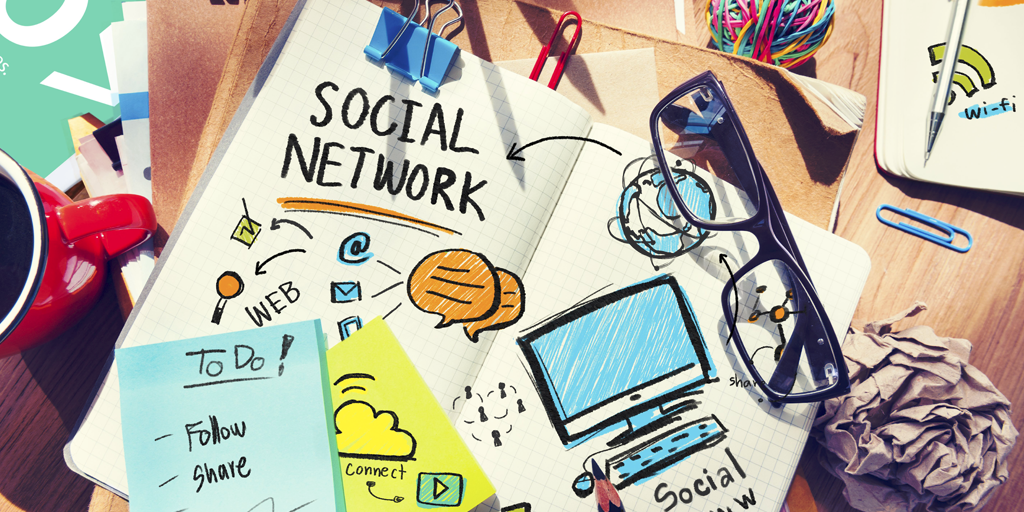 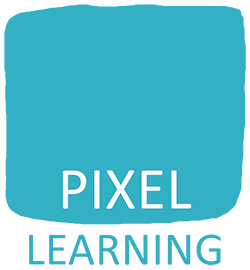 Pixel Learning brings together film and education to inspire empathy in young people – empowering them to deal with challenging issues in their lives.

In this second of four guest blogs, Catherine Miller, a secondary school English teacher and writer living and working in South London, discusses the benefits of social media in supporting the mental health of young people.

Social media is often blamed for contributing to some young people’s poor mental health. With smartphones allowing access to networking apps and sites on a constant basis, it’s not surprising. A recent report by the Office for National Statistics (2015), for example, suggests that children who use social media for more than three hours a day are twice as likely to suffer from mental health issues.

But there is another side to the story. Social media is helping break down the stigma that can surround mental health issues, and can also be an important route to support. With young people spending an average of 27 hours a week online (Ofcom’s ‘Media Use and Attitudes’ report 2015), this can make a huge difference.

Twitter is one tool that is being used to encourage more people to talk about mental health problems. Hashtags such as #MHchat can facilitate communication and campaigns like #timetotalk and #whatstigma tackle the culture of silence around mental illness. Just recently, the #youngmindsmatter project, boosted by the patronage of the Duchess of Cambridge, reached 14,800 tweets, trending just below Wayne Rooney.

Popular social media users have also used their online presence to send a positive message about mental health to their followers. Zoe Sugg, aka Zoella, a YouTube phenomenon, recently collaborated with the charity MIND on the #dontpanicbutton project to support young people with anxiety.

Wearing mine today on the train to London #dontpanicbutton pic.twitter.com/9btCT5Atmv

Matt Lucas spoke out on Twitter in support of new educational workshop ThinkWell, which aims to provide a safe and supportive environment for to talk about mental health, demystify many of the stigmas and provide signposting and information for young people.

Another successful Twitter campaign was #findmike, the hashtag started by Jonny Benjamin in 2013 to help him find the man who stopped him on Waterloo Bridge from taking his life. The hashtag became a global trend which to date has been used on 200,000 tweets and inspired the documentary ‘The Stranger on the Bridge’, broadcast in 2015. Jonny’s story is still making an impact online as social media provides a forum for people to react to and discuss his incredible journey.

@Pixel_Learning @PixelLearning Great to see more people talk about this project. @MrJonnyBenjamin has inspired so many. This can save lives.

Social media is also supplementing more traditional forms of helpline, particularly useful for young people who may feel more comfortable reaching out online. Not only are sites like Get Connected using YouTube and Twitter to promote their advice, young people can also talk directly to supportive counsellors – Get Connected hosts a live webchat from 11-11 every day, whilst The Mix (formerly The Site) has timetabled chats and message boards. Social media means that there is always someone to talk to and no young person needs to feel alone.

Whilst it is important to remind young people of the importance of staying safe online and taking regular breaks from the virtual world, social media is here to stay. We need to appreciate that it can be used to bring important messages to wide audiences, and can be a new route to find help.

Watch The Stranger on the Bridge.