Login with SSAT ID
Lost your password? Need to register?
7 July 2016 By SSAT 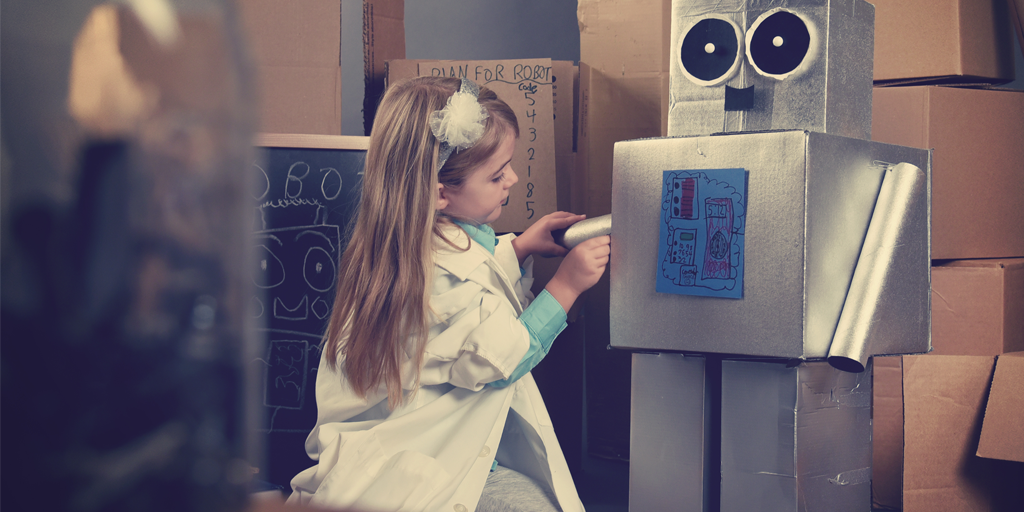 How you use iPads or other new technologies is a leadership issue, said Greg Hughes, de Ferrers Academy’s vice-principal for learning technologies and curriculum.

He started his presentation with a list of some of the things that happen on the internet in one minute: 47,000 apps are downloaded, 204 million emails are sent, six new Wikipedia articles are published. “We use this with the kids quite a lot, it’s a great way to get them to appreciate the power of learning technologies.” Yet, he noted a lot of teachers, and a lot of schools, don’t use them.

The de Ferrers Academy, based in Burton on Trent, has two campuses, for students aged 11-14, and 14-18. In the latter, all students and teachers have iPads – that’s 1500 machines. Families make a contribution towards the cost, for those students who take their iPads home. For families that cannot afford to pay, the school uses some of its pupil premium funds.

A passionate believer in the educational value of ICT, Greg Hughes says it can provide:

However, he was keen to point out that redefinition does not necessarily require the use of technology: what it relies on most are appropriate mindset, approach and team working.

The de Ferrers Academy started using iPads in 2012, providing the tablets for 300 sixth formers. Its progress to almost universal use in the upper school has been accompanied by a broad and sophisticated approach to CPD. This now includes a number of people with specific roles:

In addition, hundreds of people each year come into the school for tech-related projects and discussions from all across the UK and Europe. De Ferrers works with the universities of Derby, Nottingham and Hull in mutually supportive roles in the development and use of mobile learning technology, especially in initial teacher training.

De Ferrers works with the universities of Derby, Nottingham and Hull in mutually supportive roles in the development and use of mobile learning technology

Returning to the theme of accelerated learning, Greg Hughes highlighted the value of apps that allow a student’s exemplary work to be instantly shared with the class.

Enabling the teacher to create an audio message for the student is “much better than writing in their exercise book. The student gets the emotional impact in your voice as well as the words.” And it’s so convenient: “I’ve made these while cooking dinner. You can then stick them on YouTube or Google Drive. If for example all the students in the class get something wrong, you can quickly and easily tell them.”

‘Instant books’ enable the teacher to quickly and easily explain, for example, aspects of trigonometry; and moving diagrams can demonstrate how a process works.

Another app that Greg rated highly is iTunes U. “It’s better than the traditional learning platform; it moves away from all the class doing the same things at the same time. They can all work at their own pace, with the particular resources they need: learning objectives, weblinks and questions. And you can put all the questions in, so the kids can differentiate their own learning by deciding which to tackle.”

How mobile tech can motivate

For example, he described a low-achieving set studying Of mice and men. They chose to tackle a challenging discussion question – ‘Does Lennie’s innocence make him more or less of a threat?’ – “because it’s on iPad, they’re keen to do it.”

Another example of the motivational effect of mobile technology was a year 11 child development group, who created ambitious blogs on baby development, contraception and female health, and then tested their effectiveness with local primary school children. “Because it’s online, they want to be really good, with the illustrations and even getting the spelling right. They’re flying through the work, and now doing research as well.”

To help delegates (not to mention this reporter) who might have been somewhat baffled by all the apps mentioned, Greg Hughes recommends this collection of apps, tools, books, etc – as the best one-stop shop for iPad and iPhone.

The impact of this digital learning at De Ferrers has been notable. The school’s results, already very good, have moved further ahead of national averages, and its pupil premium children are now moving closer to their peers on performance. In November 2014, Ofsted commented on the school’s “impressive use of iPads for feedback”, and for two of the last three years they have achieved record results at GCSE and A-level.

Despite the initial costs of equipment, overall spending on technology has reduced by more than £60,000pa thanks to savings in other areas. Although saving money was never the intention: in approving the initial outlay, de Ferrers Academy’s executive principal Steve Allen had said, “It’s not a cost, it’s an investment in the future.”

Surviving and succeeding in the first year of teaching: Making a positive first impression on your students