Login with SSAT ID
Lost your password? Need to register?
11 March 2016 By SSAT 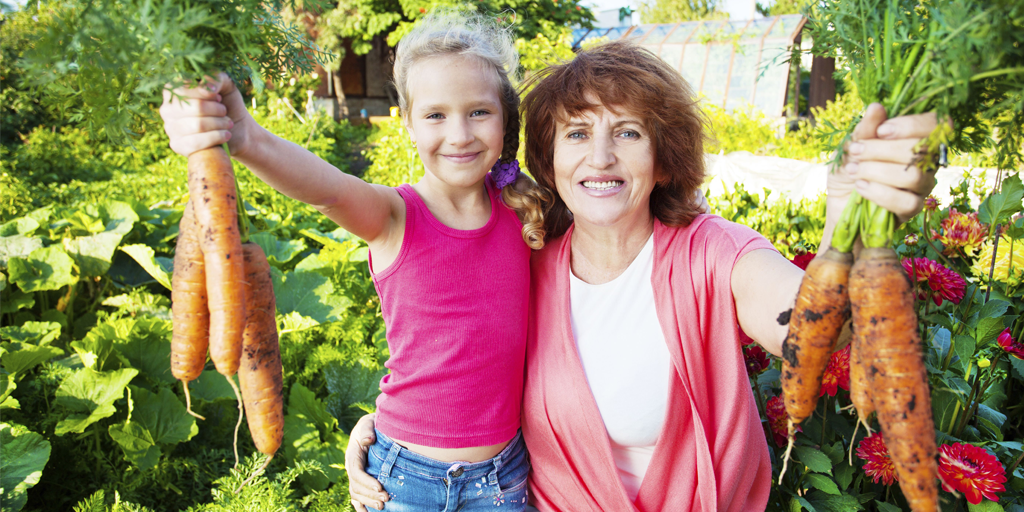 When the school concerned is in the inner city, its farm offers pupils unique enrichment.

Phoenix High School is very far from a rural idyll. Located right in the middle of the socially deprived White City Estate in west London, with the roar of the six-lane A40 in the background, it is perhaps the last place on Earth you would expect to find a farm.

Yet here – in a large plot behind the sixth form block – there are carrots, leeks, onions and herbs growing in neatly tended vegetable beds. There are greenhouses and abundant fruit trees, as well as rabbit hutches, a hen coop and a colony of bees.

The farm was the brainchild of Sir William Atkinson, the executive headteacher. He wanted to give the children something that very few were getting at home: an intimate understanding of nature.

Phoenix’s 1,100 children mostly come from disadvantaged backgrounds: 60% are on free school meals, 65% speak English as a second language, and 65% are on the special needs register. ’Many of our children live in very cramped flats,’ says Sir William. ’To some, vegetables come in plastic bags from the supermarket, not out of the ground.’

Working on the school farm – planting, weeding, harvesting, caring for the animals – gives children a uniquely hands-on education. They learn about seasonality, the lifecycle of plants and where food really comes from. For those who want to take it further, the school has introduced a City and Guilds qualification in landbased studies (horticulture and animal care).

Some of the produce is used in school dinners – much to the children’s excitement – and three times a week the school runs a pop-up fruit and vegetable stall, selling to the public.

Even so, the farm is expensive to run. There are two full-time gardeners, as well as a small army of community volunteers. It costs around £70,000 a year to keep the venture going: money that comes from the Big Lottery Fund.

But the benefits to the school, its children and the wider community have been worth every penny.

Phoenix High School enjoyed it’s best ever A-level results in 2015, and 25% of Year 13 students took up a university place at a Russel Group university. They also achieved the most improved GCSE results in Hammersmith and Fulham in 2014.

‘In 1999, some newspapers labelled the school as the worst school in England. In 2011, the school was the number 1 contextual value added school in the country. I do believe that the farm has really made a difference.’
Garry McMillan, Director of Development, Phoenix High School

Facilitated by the School Food Plan, over 40 expert organisations have come together to produce a free training resource to help all school staff understand the importance of a good school food culture and to support them to deliver improvements in pupil health and wellbeing. The resource is supported by the Department for Education and Public Health England. Find out more and download the materials here.

Phoenix High School is part of the SSAT network – find out more about membership here.