Login with SSAT ID
Lost your password? Need to register?
3 March 2016 By Guest 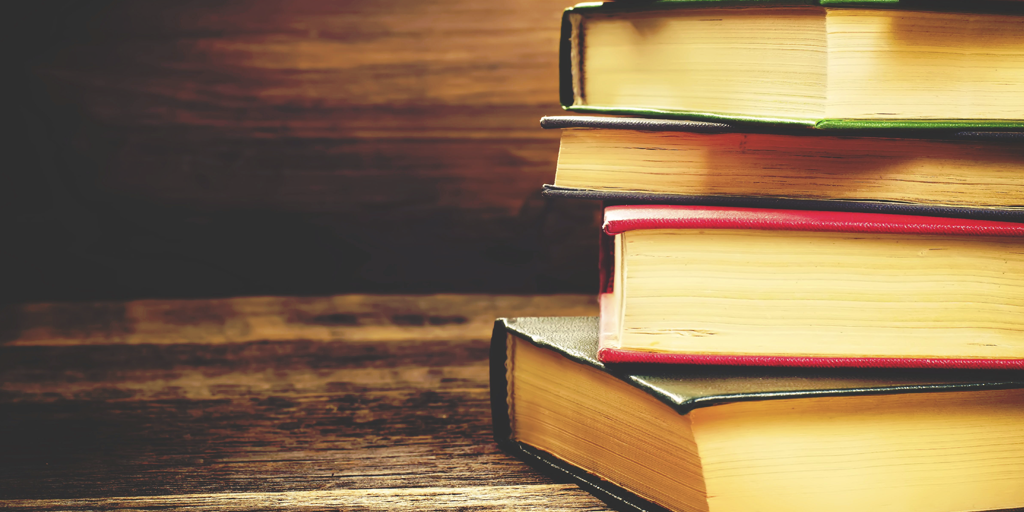 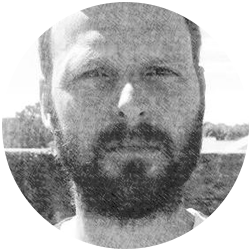 This article is the first in a series written by Mark Roberts, Head of English at Tavistock College. It was originally posted on his own blog.

Pupils in English (and other subjects, I presume) struggle to compare texts. An example of this are the comparison questions on the current spec GCSE English Language exam. On AQA, Q4 – comparing the writer’s use of language across two texts – is an area of real weakness. Out of 16 marks, the national average on any given year is usually around 7.6 marks. Oh, and this is on the Higher paper, by the way.

Teachers continue to scratch their heads about this: we spend ages going over these skills. What is it that they don’t get? The problem, to some extent, I think, lies with the teachers themselves. With our degrees and our overly-analytical minds, we tend to see comparison as a natural consequence of looking at two or more texts.

It’s bloody obvious, isn’t it? Well, the evidence both anecdotal and otherwise (and this includes lots of high ability pupils, including A level students) is that it isn’t and that these skills need to be taught very explicitly.

I’ve marked as a GCSE examiner for the various AQA poetry exams – which have always included a comparison element (comparing four texts for a particularly intense question at one point) for some years now and have noticed clear trends about which types of responses do well on the comparison bullet points of the mark scheme.

One year I marked 535 papers, so it would have been remiss of me not to pick up some tips for my pupils, for this exam and any other using comparison as an assessment objective. So here’s what I teach my pupils about comparing:

Don’t forget to compare – spelling out the absolutely bleeding obvious, I know, but you’d be amazed by the number of excellent essays I’ve seen that have lost a third or half of their marks before we’ve even got started, by neglecting to include links between texts.

Compare as you go. I use the incredibly annoying Gio Compario as a reference point. Basically, pupils who makes links between texts throughout their essays do better, generally, than those who use it as an introduction or tag it on as a conclusion. Why?

Use this kind of structure:

The comparison can, of course, if pupils prefer, go at the start (compare, PEA 1, PEA 2) or in the middle (PEA 1, compare, PEA 2). At this point, some of you will quite rightly be questioning the use of PEA/PEE/PEAL/PETER etc. as a structure for analysing language. I agree that it can be limiting, clumsy and formulaic.

But having taught and marked these essays for some time now, my feeling is that there is already enough going on in these types of comparison questions without further muddying the waters. Remember pupils will need to a) identify poetic devices/language or structural features b) explain effect on audience c) link to themes/context d) focus on key words to support e) compare with the other text and f) answer the question. In 45 minutes. Or in 20-25 minutes on language Q4. Trying to break the shackles of PEA is usually a step too far, even with the most able, I would suggest. 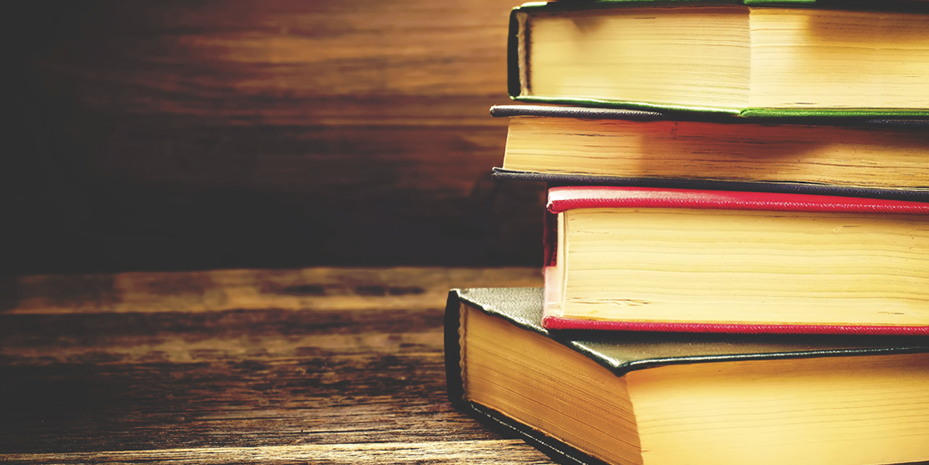 Use comparing words – obvious again but often overlooked. It helps the tired and bored examiner award comparison marks if you’ve signaled this explicitly through:

Compare feelings/ideas/themes/effect on reader rather than the techniques, including language) themselves. This I would argue (and, believe me, I have with some of my English colleagues over the years) is my main tip at GCSE level.

A level pupils can make interesting links on structure and form but I’ve seen very few good GCSE response over the years that do this. To exemplify this, let’s look at some examples:

What’s wrong with this?

B. Comparing the diction itself

Many pupils analyse words from Text A and then try and find some words that are the same from Text B. What could go wrong with this way of comparing?

In Hawk Roosting, Hughes illustrates the bird’s arrogance through the phrase ‘the whole of Creation to produce my foot’. ‘whole of Creation’ suggests that all of God’s efforts were focused on making him a supreme being. Armitage also uses body parts in OOTB -‘my arm is numb’. ‘Numb’ shows that he has lost the feeling in his arm.

Is this good comparison?

For this reason, I think that comparing the themes/feelings/effects on reader is the easiest/most effective way of comparing. Even when pupils do pull off the trick of finding good links between words/features they still need to spell out the effect on the reader anyway, so why not make it the basis of your comparison from the outset:

In Hawk Roosting, Hughes illustrates the bird’s arrogance through the phrase ‘the whole of Creation to produce my foot’. ‘whole of Creation’ suggests that the hawk feels that all of God’s efforts were focused on making him a supreme predator. By contrast Armitage conveys a feeling of vulnerability that is opposite to the hawk’s confidence. ‘My arm is numb’ indicates the persona’s loss of feeling in his body. Metaphorically ‘numb’ also implies that he has lost hope and doesn’t see a future for himself.

Comparison doesn’t just mean similar; it means different as well – a further ridiculously obvious point that needs to be made repeatedly to pupils.

You can’t use the same comparison throughout an essay – again, this shouldn’t need saying but you’d be surprised by how many candidates try to get by on one good link.

These are some of the general ways I teach comparison. In my next blog I’ll be breaking this down further into step-by-step guides and other exam strategies, including using context to impress.

Tavistock College is part of the SSAT network. Find out more about membership here.

Character education: big ideas are great, but the hows are harder