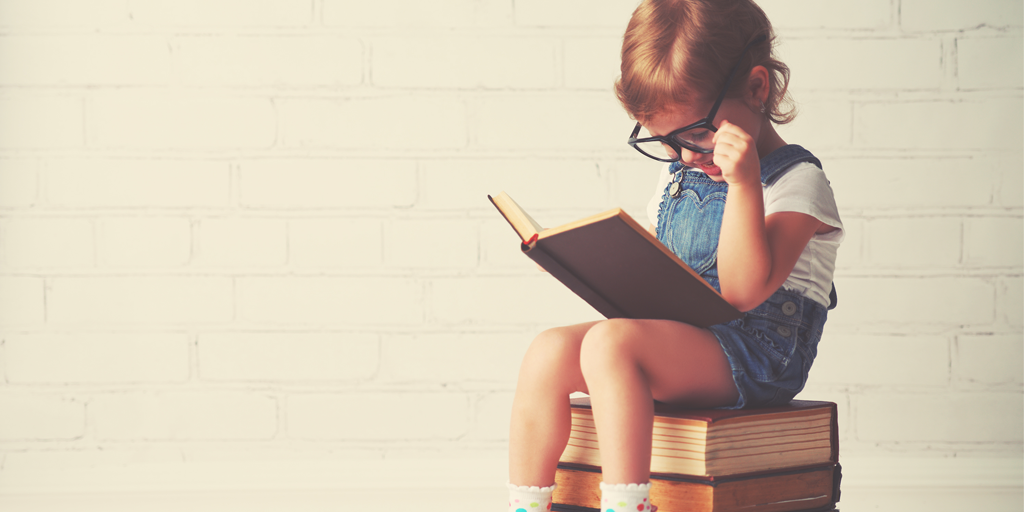 The 2016 version of the Ofsted handbook for section 5 inspections in schools that was released on 23rd August contains many mainly cosmetic changes in terminology and presentation. Among these, however, are a number of amendments and additions which, although largely originating from changes to school accountability measures, have substantial implications for school leaders.

All previous references to closing in-school performance gaps for, for example, disadvantaged pupils now refer to reducing (or, in the case of pupils with special educational needs, removing) the differences between them. What is significant, however, is that the comparator has changed. The performance of a school’s disadvantaged pupils will be compared with that of other (ie non-disadvantaged) pupils nationally – not their peers in school.

This is in line with changes in the school performance tables, where in-school gaps will no longer be reported. The performance of pupils with SEN will be compared with that of all pupils nationally with similar starting points, thereby focusing on progress rather than attainment.

There are also some subtle but notable changes for governance. Recognition is given to the different models for the delegation of responsibility to local governing boards in multi-academy trusts. During the initial phone call, lead inspectors will need to confirm with the headteacher exactly what the local arrangements are so that they can “ensure that meetings are with those who are directly responsible for exercising governance of the school and for overseeing its performance”.

Requirements for school websites are clarified to recognise differences between maintained school and academies. Use of the year 7 catch-up funding is referred to alongside the pupil premium and both need to include “rationale and evaluation”.

Under leadership and management, inspectors will not only evaluate “the effectiveness of governors in discharging their core statutory functions” but now also “how committed they are to their own development as governors in order to improve their performance”, shifting the focus from the availability of training to governors’ actual participation in it.

A new paragraph outlines consequences for schools causing concern, which will either be academised or possibly “rebrokered” to another multi-academy trust. In that case they will be deemed to have become new sponsored academies and would then be routinely inspected in their third year of operation.

For secondary schools, references to leaders’ responsibility for monitoring and evaluating year 7 catch-up funding in addition to pupil premium funding is made explicit.

A new paragraph outlines consequences for schools causing concern, which will either be academised or possibly “rebrokered” to another multi-academy trust

In another subtle change, inspectors will from now on “consider the impact of the teaching of literacy on outcomes across the curriculum”. And mathematics gets a new bullet point of its own: “Inspectors will consider the impact of pupils’ mathematical knowledge, understanding and skills on outcomes across the curriculum”. These changes are more than cosmetic.

They are seeking to find out: how is the effective teaching of literacy and mathematics improving pupils’ performance across the board?

When listening to pupils read, inspectors will also ask to see the most able, as well as low-attainers.

Questionnaires for staff and pupils

Staff views will continue to be sought, but this will now be done via an online questionnaire. More importantly, pupils’ views will also be requested in the same way. In both cases, returns will be expected by 11am on day 2 “where practicable”.

As far as pupil outcomes are concerned, both expected progress and the sixth form Panda are now officially dead, the former reflecting the changes to accountability measures at both key stages 2 and 4. (Given all the surrounding changes in assessment and curriculum, inspectors should not ask schools “what would your expected progress have been?” for purposes of comparability, nor should schools tell them if asked).

The addition of the words “across the curriculum” to “Inspectors will evaluate pupils’ academic and vocational achievement” should reinforce the message that they will not be looking solely at core or Ebacc subjects when judging outcomes.

Evaluating the progress of disadvantaged pupils has been extended to include “especially the most able”, which could have implications for school tracking systems.

Inspectors will be having their first update on applying the new handbook on inspection in early September, so all this will be as new to them as it is to us all.

Check out the updated handbook.

2 thoughts on “New Ofsted handbook: the differences that matter”