Login with SSAT ID
Lost your password? Need to register?
1 July 2016 By SSAT 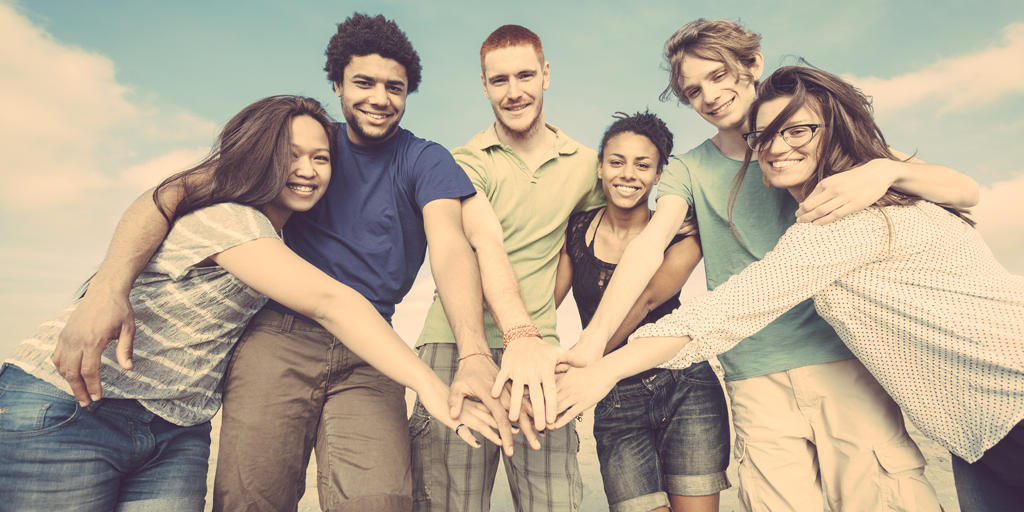 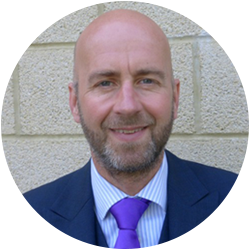 It has become something of a truism to state that people make an organisation. However this, like most truisms, is rooted in some fact. Recruiting and developing staff was at the heart of Wren Academy’s strategic approach to becoming an exceptional school from the earliest days of our journey when I was the only employee. Building a great team has proved to be probably the single most challenging, satisfying and valuable thing we have done.

Our school started with year 7 only and built incrementally by one year group annually thereafter. This meant we needed only a small number of teachers and student services staff (our name for colleagues who do not teach).

Our approach to recruiting the best people was founded upon honesty, recognising quality, and an attempt to share our excitement at the journey to come. We realised straight away that a brand new school would put off some people as well as appeal to others.

Our approach to recruiting the best people was founded upon honesty, recognising quality, and an attempt to share our excitement at the journey to come.

While the ability to shape a curriculum, teaching approach and ethos from the beginning proved enticing to many, others were put off by the lack of certainty and sense of the unknown. Some, I found out, baulked at the prospect of no examination classes for several years.

Despite the reservations of some, we generally had lots of applicants for jobs in our inaugural year (and in the years which followed). Clearly we succeeded in generating a sense of enthusiasm for the task ahead. Much of this success was based upon getting the right senior leaders in place role by role and ensuring they were able to communicate a vision which incorporated lots of opportunities for new staff together with the promise of clear and robust structures which meant that colleagues would not be working unsupported.

In our recruitment processes we were very open about what working in the new school would involve. We talked about the vision (and as it began to happen, the reality) in such a way that the faint-hearted would be discouraged.

I well remember some candidates whose eyes glazed over as we passionately expounded upon what the school would be. Others exhibited visible discomfort as they were subjected to our zeal. This was all fine; they were not right for us, nor we for them.

We ended up with a very young staff. In particular, the middle leaders appointed in our early years were inexperienced and may well not have got equivalent roles elsewhere at that point in their careers. We appointed them because they were gifted teachers with the capacity to grow professionally.

I well remember some candidates whose eyes glazed over as we passionately expounded upon what the school would be. Others exhibited visible discomfort as they were subjected to our zeal. This was all fine; they were not right for us, nor we for them.

One of the benefits of a small school beginning with year 7 only is that you can give colleagues a couple of years to mature into their roles – as long as they are good enough to do so.

I cannot claim that the sense of excitement we attempted to generate and the openness and robustness of our selection procedures led to plentiful applicants and perfect appointments in every case. One or two roles were difficult to fill and we had to work very hard to find competent candidates.

These appointments would challenge our leadership skills and our professional development strategy. So, in September 2008 the school opened with our first complement of 20 teaching staff. Young, enthusiastic and inexperienced, our structures and professional development activities were based around meeting their needs. There was an obvious need for clear and robust school systems, understood by all and consistently applied.

Once established, these set the foundations for the professional growth of our staff team. With a teaching cohort of 20 people, staff training was focused and individualised. Our strategy identified the technical aspects of teaching and leadership that colleagues required alongside more personal needs. As a result, they developed quickly, weaknesses were speedily picked up and remedies put in place.

The leadership team had an unusually close understanding of colleagues’ needs and was able to devote an equally unusual amount of time to addressing them.

Alongside the individual approach, it is crucial to construct a team ethos and a sense of collegiality. We did this in a range of ways, sharing working and social spaces, getting to know each other on training days and having the occasional evening out as a whole staff.

Wren’s first year was an exceptional opportunity to create a shared central culture for the school, a time to be enjoyed and fully exploited. And keep talking about the vision as long as people are prepared to listen and make sure that everyone is aware of the school’s ultimate staffing structure. Repeating these messages will pay you dividends as the years go by.

If you want to be radical, it is much easier to be so from the start. Everyone joins an embryonic school expecting it to do things differently. When staff join a new school they view its systems as just the ways things are done and accept them as such. As time progresses, even with the most flexible and outward-looking staff, introducing big changes becomes harder. Habits become established, changes need more planning and consultation. I suggest taking the view that your new school will never be as innovative as it is on its first day.

Keep talking about the vision as long as people are prepared to listen and make sure that everyone is aware of the school’s ultimate staffing structure. Repeating these messages will pay you dividends as the years go by.

Although our first year presented its challenges, it was in retrospect something of a honeymoon for us. It is vital that new schools make the most of this period, planning their activities wisely, the opportunities and time available will never come again. It is all too easy to let these precious three terms slip by. Arguably, the real business begins when new schools start recruiting staff for year 2.

If we flashback to the first spring term of Wren’s life, teachers and students settling in and our planning beginning to turn to year 2, the staff recruitment and development challenges appeared superficially similar to those facing us in year 1. However, there are important differences which can become pitfalls for the unwary leadership team. Two things are worthy of particular mention:

So did we overdo the pride and culture bit with our inaugural staff cohort? Were they made to feel too special to the disadvantage of those who joined us later? I don’t think so. The fact is that they were, and are, special and we should celebrate that. Creating a strong sense of staff identity and shared purpose was essential to our early success and a flying start is (almost) everything.

The key is to ensure you recognise that the more highly performing your starting team is, the harder it will be for those who join them later. The most effective schools plan to manage this.

A few thoughts about governance, which presented different challenges but was a very important part of our early journey… there is a great deal for governors to do in a school’s early years but a vital element of making the governing body effective is to have it in place and making decisions well before the school opens. We had a shadow body working on the opening for 18 months prior to our start-up.

The key is to ensure you recognise that the more highly performing your starting team is, the harder it will be for those who join them later. The most effective schools plan to manage this.

While this group did not have the legal status of a governing body, there was recognition by all parties that most of its members would transfer across officially to become governors when the school opened. This lead-in time gave us some big advantages.

Firstly, the shadow group could make decisions about budget, staffing, curriculum, uniform and the myriad of other planning issues new schools face. Secondly, when Wren Academy opened, most of the governors already knew the school. They understood the journey we had taken to get to ‘Day 1’ and appreciated why decisions had been taken – because they had taken them. This combination of factors that made our governors a much sharper unit in year 1 than they would have been had they come together later, meant we were always on the front foot in preparing for year 2 and beyond.

A practical hint, do use your governors in a new school start-up project. There is so much to do and, in the earliest days at least, so few people to do it. Judicious allocation of tasks across governors and the embryonic leadership team can create more time to think and plan properly. However, do communicate relentlessly and effectively to make sure that everyone knows their brief intimately and sticks to it.

To conclude with a few reflections and the inevitable “what ifs”. I am a happy principal, in most ways very content with the school we have created and extremely proud of the staff who have grown together over the last seven years.

What would I have done differently given the opportunity again? One big thing springs to mind – I would have looked outwards quicker. Because you believe you are setting up something completely without parallel (which is no bad thing to think) and because you are so consumed by getting everything right with your new staff team, focusing on the benefits of collaborating with others can be something of an afterthought.

I spent most of our first two years overly preoccupied with the internal dynamics of Wren. I could, and should, have spent more time building networks earlier. This would have given an extra dimension to our professional development work at that crucial time. Once again, leaders need to strike a balance. If your school is to succeed then it demands a fierce pride on your part, a belief that you are building something utterly unique and of the rarest quality.

I spent most of our first two years overly preoccupied with the internal dynamics of Wren. I could, and should, have spent more time building networks earlier. This would have given an extra dimension to our professional development work at that crucial time.

Hold that dream, but recognise that very little in education is entirely new. You will discover very few new ingredients, it is the way you put the existing ingredients together that will make your school special. So get out there early, build relationships and find the ingredients that are best for your school.

Michael Whitworth is the founding principal at Wren Academy, an 11–18 sponsored academy which opened as a brand new school with just year 7 in 2008. The academy has grown by a year group annually since then.

Surviving and succeeding in the first year of teaching: The first training day

Surviving and succeeding in the first year of teaching: Making a positive first impression on your students