Login with SSAT ID
Lost your password? Need to register?
2 October 2015 By SSAT 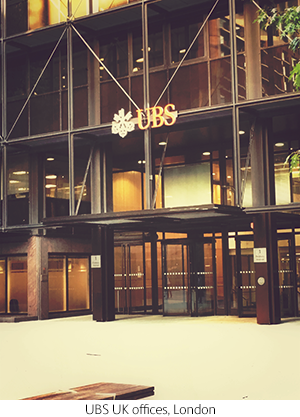 Some sobering statistics highlighted at SSAT’s annual lecture and debate, held on 30 September in partnership with UBS, illustrate the extent of the employability challenge facing schools and employers:

It has created a network of ‘enterprise advisers’, who are business volunteers undertaking to give a day each month to work in a cluster of 20 schools. All 39 Local Enterprise Boards (LEPs) in England have agreed to co-fund this work.

Many speakers in the debate attested to the value of people from industry and commerce – especially younger ones – inspiring school students about the importance of work readiness.

Christine Hodgson related how she took one apprentice to speak to sixth formers at the apprentice’s own former school: ‘at the end, she was mobbed by excited sixth formers.’

Schools often suggest that it is unrealistic to incorporate employability skills into an already crowded curriculum. But Nick Wergan retorts: ‘Surely skills should be at the core. Our curriculum is built around skills development; we teach it for five hours a fortnight in years 7-8, and involve local companies.’

Raynham Primary School takes children from as young as two (into its children centre). Marva Rollins described how right from the start it introduces social skills, leading on to leadership and various levels of involvement and dialogue with people from different fields of employment.

It uses Kidzania to give children age four and upwards role play opportunities as doctors, nurses, firemen, engineers, etc. In addition, a wide range of people come into the school to talk about their jobs as surgeons, journalists, pilots, authors, midwives, musicians, lawyers and theatre group members.

‘My brief,’ Marva Rollins, concluded, ‘is to broaden their horizons.’ 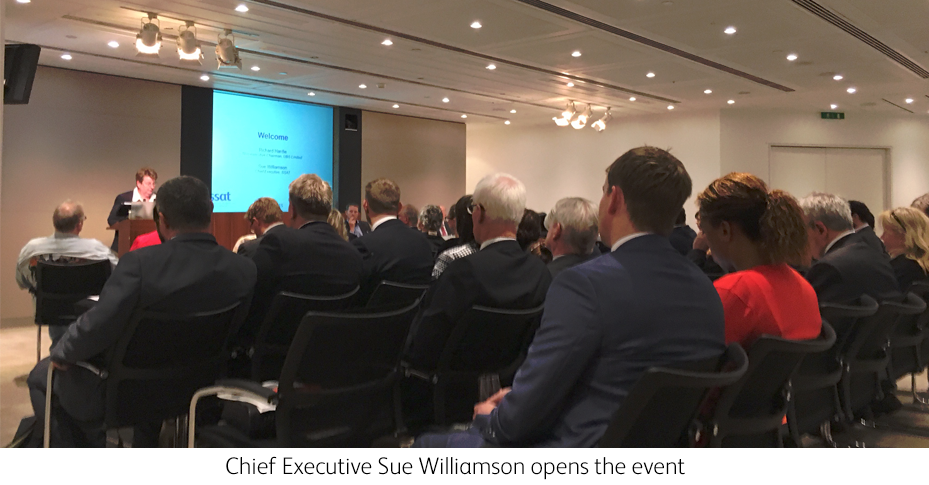 Over 100 participants from schools, employers, support organisations and policymaking bodies took part in the forum following the presentations. They revealed some important concerns.

There are some good reasons why employers may be reluctant to offer work experience, including cost and legal/ health and safety concerns. Smaller employers also find work experience to be disruptive.

However, the Northants LEP has shown that these concerns can be overcome: for instance the county has created a set of templates which simplify and speed the procedures for both employers and schools.

The involvement of young people with disabilities in work experience is seen as an area of neglect. As one delegate pointed out, only 7% of these young people are actually in work. Christine Hodgson conceded that no special school is yet included in the scheme she had outlined, ‘though I absolutely think it should be.’

Richard Hardie, non-executive Chairman of UBS Limited, suggested there might be particular difficulties for employers relating to primary schools, and it would be productive if secondaries and primaries teamed together in this respect.

He chairs a group of schools in Hackney which do this, and funds a post to make all local job information available to all. ‘This is especially valuable to special schools, and to students with additional needs,’ he commented.

Secondary and primary schools working together on employer involvement can be ‘especially valuable to special schools, and to students with additional needs’

Primary schools themselves can and should offer work experience. Marva Rollins’ school has apprentices in administration and as teaching assistants, some of whom later get taken on as employees: ‘one recent work experience student emailed me last Saturday: “Now I know I want to be a teacher”.’

In his summing up, he noted other actions that are needed:

At the end of the debate, Christine Hodgson said, ‘I’m heartened (by the contributions on how to embed employability, for both schools and employers). There is no shortage of skills and enthusiasm to make it happen.

‘In 30 years of work I’ve never felt more like I’m pushing on an open door. With your help we can make better, more meaningful interactions between schools and businesses.’

Improved RAISEonline for secondaries: do it now!