Login with SSAT ID
Lost your password? Need to register?
17 March 2017 By SSAT 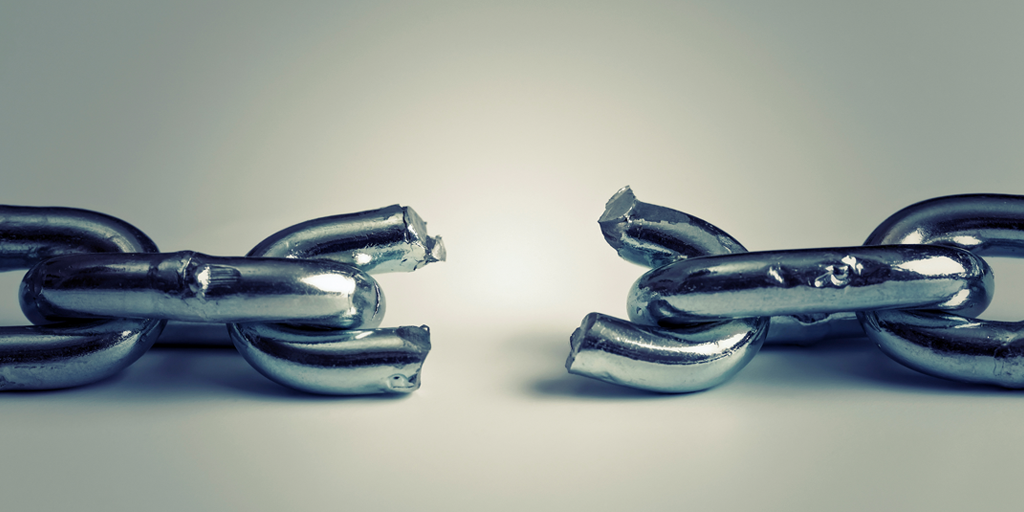 “We’re making the schools funding system fairer. We’re also protecting the amount of funding we distribute to local authorities and schools to spend on the education of each pupil. This means that as the number of pupils increases, so will the amount of money schools get.”

So states the headline statement on the DfE website’s page on school and college funding. And indeed, this may be the ambition. However, we know from our member schools that this feels very far from the current reality. A survey that SSAT ran in 2016 as part of a publication we produced with Arcadis showed that 61.6% of the schools that responded were already running a deficit budget or forecasting one in the coming year.

Schools have now been on ‘flat cash per pupil’ funding formula for five years. This enables the government to claim that school budgets are being protected at the same level. However, in real terms, schools are being forced to find enormous savings. While income may have remained the same, costs have significantly increased – with schools having to find a 1% pay award to staff, as well as managing inflationary costs and pension contributions.

In April 2016, a report by the Institute of Financial Studies suggested that schools are now facing the most severe budget cuts since the 1970s; it forecast a funding cut of at least 7% per pupil by 2020, and post-16 colleges being even harder hit. Some estimates suggest that schools will see a 10-12% decrease in their budget in real terms between 2015 and 2020.

Politics aren’t important here. What matters is the impact this is having on the young people in our schools, and on the professionals that work to support them.

Schools are under relentless pressure to keep raising standards – while the resources available to them are dwindling rapidly. This simply isn’t fair or realistic.

And this doesn’t even touch on the wider role of schools in supporting the personal development and wellbeing of our young people. Anything that might be deemed a ‘nice to have’ is usually the first to go. A primary head told us recently that her governors had asked why she was stopping “all of the nice things for the children” – to which she responded that when the budget didn’t cover the immediate costs of staff and managing the building, there was sadly little option.

We know that support beyond the curriculum is not a ‘nice to have’ for many students: mental health support, opportunities outside the classroom, personalised intervention – all of these can determine students’ ability to succeed academically and access life chances.

Increasingly, schools are asking parents to contribute in order to maintain aspects of their work. The SSAT and Arcadis publication Triumph in Adversity showed that this is just one of numerous routes that schools are having to go down in order to attempt to generate income. Among the respondents was a school that was renting out their building for wedding receptions; another was allowing a caravanning club to use their playing fields during the holidays.

While this entrepreneurial spirit is to be applauded, it does also beg the question of whether our schools should be having to attempt to run a business other than that of providing a high-quality education for the young people in their care.

These pressures are more acute in those areas of the country which draw the short straw under the current funding formula.

While it is widely accepted that the current system is not fair, being based on outdated data, the delay in introducing a new national funding formula following the Brexit vote leaves large numbers of schools with huge budgetary pressures, at least until 2018-9. The high profile examples of the West Sussex ‘WorthLess’ campaign, similar campaigns in East Sussex, Cornwall and Essex, have deservedly gained national attention and media interest.