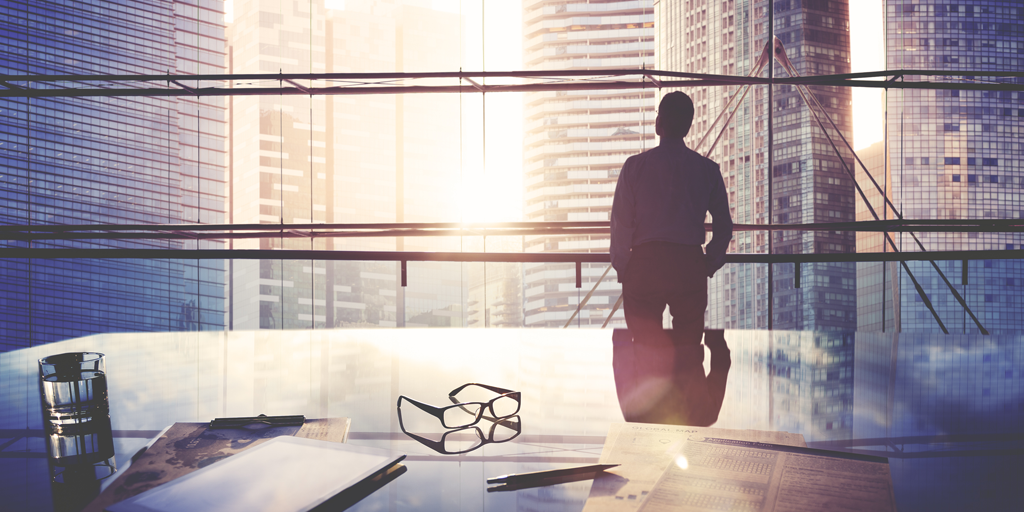 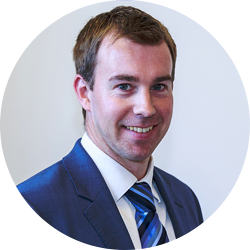 It may be controversial to say it, but many of our country’s best education leaders are not those who get the plaudits and the recognition or make the New Years’ honours list. They are humble and visionary leaders who shy away from tricks and quick fixes, and instead work with the communities they serve to redesign the school and to create the right environment for sustainable improvement.

These leaders are the unsung heroes, the architects of true learning communities who plan secure foundations and ensure success is built to last. They realise that it is not about them, not about building their name and reputation, but about the legacy that is left behind.

These are the findings of research into 411 leaders of UK academies by Dr Ben Laker and colleagues at the Centre for High Performance. The research was published on 20 October in the Harvard Business Review. It is the result of a seven-year study into 160 academies placed in special measures; and an analysis of the values, actions and impact of their leaders – both during their tenure and after they’d left.

The researchers identified five types of leaders, whom they characterised as surgeons, soldiers, accountants, philosophers and architects. Only one was shown in this study to have a positive long-term impact on transforming the school and improving exam results – the architect. Interesting correlations were found between a leader’s approach and their subject background.

As a modern linguist, I could recognise many of the ‘philosopher’ traits – I enjoy a good discussion about education, believe in its value to society and the sharing of practice – but I also admit not wanting to be confined to a box. When reading the descriptions of other leadership ‘types’, I couldn’t help thinking about the many hundreds of leaders I’ve met, and conclude that there’s more than a hint of truth in the descriptors, even where we may not freely admit it.

Below is a summary of the leadership types, as referred to in the article, with their most common subject backgrounds in brackets:

Surgeons – cut and redirect, focusing on test scores (PE and RE)
Soldiers – trim and tighten, focusing on the bottom line (IT and chemistry)
Accountants – invest and grow, focusing on the top line (mathematics)
Philosophers – debate and discuss, focusing on values (English and language teachers)
Architects – redesign and transform, focusing on long-term impact (history or economics).

However, to focus on subject backgrounds would be to miss the important point. Once we see ourselves clearly – through what Goleman would call our emotional Intelligence – we can deliberately seek out others who have differing strengths and perspectives. (Very useful work on this has been done and validated by Meredith Belbin, with his ‘team roles’, which a number of schools have used to good effect.) And perhaps most importantly, we can develop in ourselves the leadership behaviours and approaches that evidence shows will transform the communities we serve. This element of service is important, it is a different kind of leadership – one based on stewardship. It takes time, and legacy is the judge of success.

This is the type of principled and sustainable leadership that we at SSAT advocate and promote in all our leadership programmes. We believe there is a right way to lead. By ‘right way’ I don’t mean to say that there is only one approach – not at all. By ‘right’, I’m talking about a moral approach. Situational leadership (see the work of Dr Paul Hersey and Ken Blanchard), requires many different leadership styles, depending on context: but it should remain principled and be consistent with ethical and moral values. For me, it’s a question of the pursuit of ends without consideration to the morality of the means, which clearly is wrong.

This doesn’t mean that outcomes don’t matter, but it’s how you get there that counts.

“Moral leaders are concerned with what is good as well as what is effective. Whether or not an action succeeds in accompanying some instrumental end is irrelevant; what counts is whether one is motivated by goodwill”
Sergiovanni, 1992 (Moral leadership)

Find out more about the Centre for High Performance’s research via the tweet below.

Find out more about SSAT’s other leadership programmes.

Surviving and succeeding in the first year of teaching: The first parents’ evening

Doing things differently – and it’s not just about the money