Login with SSAT ID
Lost your password? Need to register?
25 November 2015 By Guest 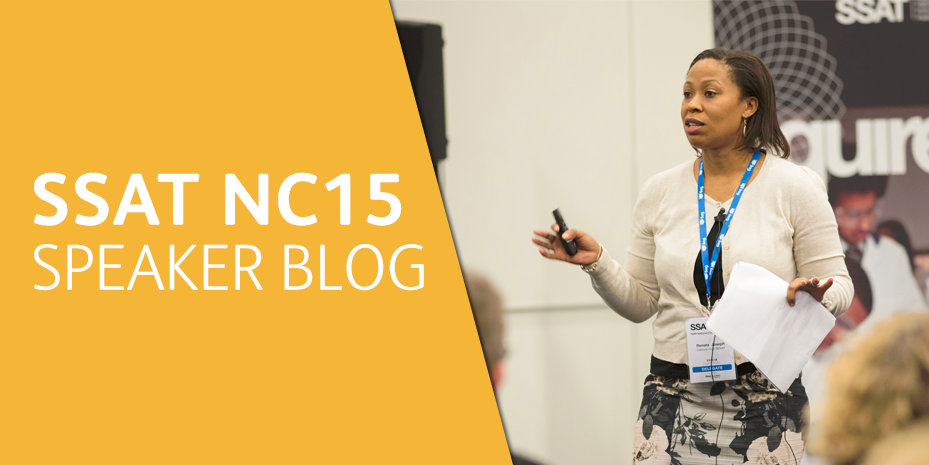 In anticipation of his keynote speech at the SSAT National Conference 2015, Ian Livingstone CBE stresses the importance of young people being digital creators as well as consumers…

Children born into the internet need to learn skills for jobs that do not yet exist, such is the speed of change in the digital age. In a world where computers define so much of how society works, from how we do business to how we enjoy ourselves, computer science is ‘essential knowledge’ for the 21st century.

Computer science is a vital, analytical discipline, a system of logical thinking that is as relevant to the modern world as physics, chemistry or biology. It could be argued that computer science is the new Latin as it underpins the digital world in the same way Latin underpinned the analogue world.

Computer science is to old ICT what writing is to reading. It is the difference between making an application and using one. Computing is no longer a marginal skill for experts and geeks – it’s essential knowledge for competitive, innovative high-tech businesses.

It is the combination of computer programming skills and creativity by which world-changing companies such as Google, Facebook and Twitter were built. Therefore it is important that the computing curriculum inspires creativity in children. Children need to be digital creators as well as digital consumers; digital citizens of the modern world.

Not everybody is going to be a coder, but children need to understand how code works.

But let’s not forget that computer science is not just about coding. It’s the discipline of problem solving, computational thinking, logic, sequencing, algorithmic thinking and diverse thinking. Learning by doing is key.

Everybody appears to be in favour of children needing to know how the digital world operates and the importance of being in the driving seat and not the passenger seat of technology.

Implementation of the new computing curriculum has been challenging for some schools. It requires a mind shift from using proprietary ready-made technology to being creative with technology.

We cannot afford not to do this. A code club in every school in the country would help to accelerate the learning process, encouraging children to collaborate and hack their knowledge alongside their teachers.

To be relevant, both the curriculum and examinations must include practical hands-on work and assessment. More resources urgently need to go into the teaching of teachers. This should be seen as a priority investment in children and the knowledge economy of 21st century Britain.

Catch Ian at 12.10 on the main stage on day 1 of the conference, where he will explore five key points:

Find out more and book your place at the SSAT National Conference 2015.

Next Gen – Transforming the UK into the world’s leading talent hub for the video games and visual effects industries.

Get involved in the pre-event chat via #SSATNC15.