Login with SSAT ID
Lost your password? Need to register?
14 March 2016 By SSAT 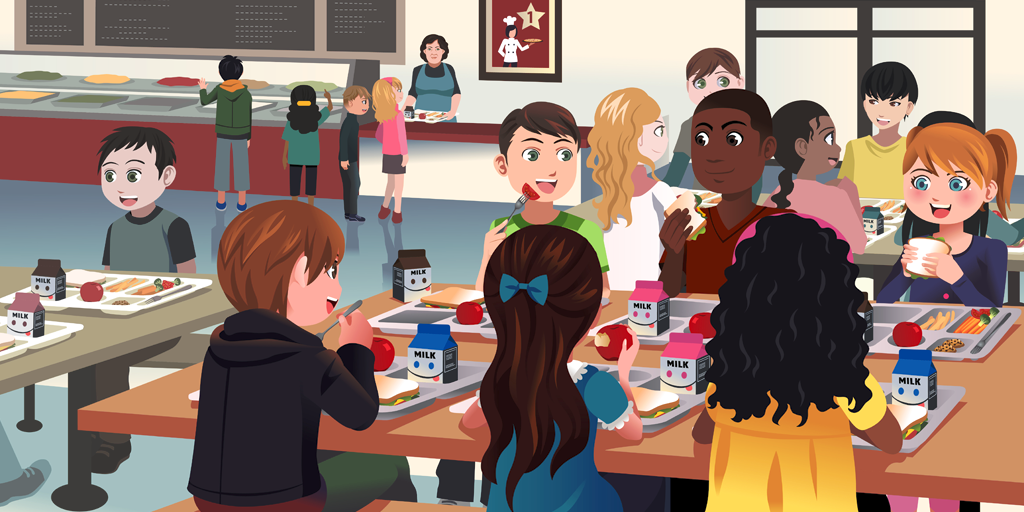 Carshalton Boys Sports College, in Sutton, is not blessed with a great location. A large aerial photo in the headmaster’s office shows the academy as a tiny rectangle in the middle of a redbrick estate that sprawls to the edge of the frame in every direction. It is one of the largest estates in Europe. A massive 40% of the school’s children are eligible for free school meals.

When Simon Barber took over the school 10 years ago, only 4% of children managed to meet the academic benchmark of five GCSEs at A* to C grades including English and maths. The atmosphere and the discipline were described as terrible. School dinners weren’t just bad: they were virtually non-existent. Children were actually locked out of the main school building for the duration of the lunch break, to give the teachers a break from the mayhem.

When Simon Barber took over the school 10 years ago, only 4% of children managed to meet the academic benchmark of five GCSEs at A* to C grades including English and maths.

Canteen the centre of school life

Simon’s spark of genius was to realise that the canteen ought to be the centre of school life. It was the one place where the whole school could meet in an informal setting: where teachers and children could sit down together to eat and talk, and in doing so cultivate a happier atmosphere. He understood the importance of table manners, not as a snobbish display of gentility, but as a means of teaching consideration, courtesy and social skills.

Figures for 2011-12 show average take-up of school dinners in primary schools was 46.3%; in secondary schools it was 39.8%. (Source: Seventh Annual survey of take-up and school lunches in England, School Food Trust, July 2012.)

So having driven children from the dining hall for so long, how did Carshalton woo them back? The answer was to hire an experienced restaurant chef, Dave Holdsworth, and to compete directly with the local fast food outlets for the custom of older children, while introducing a stay-on-site policy for younger ones. Dave makes proper food taste so good that children have flocked back to the canteen. From a low of 20%, take-up is now at 80%.

The answer was to hire an experienced restaurant chef, Dave Holdsworth, and to compete directly with the local fast food outlets for the custom of older children.

Breakfast and dinner too

But Carshalton hasn’t stopped there. It also offers a £1 breakfast for boys turning up early and a free curry in the late afternoon for those staying late.

In the classroom, cooking lessons are compulsory for all children up to the age of 14. They even run a ‘lads and dads’ course where the boys teach their fathers to cook, to tackle the broader problems of malnourishment in the local area. They have chickens laying eggs and a garden club growing vegetables, all of which are used in the school kitchen.

This is all part of Simon’s mission to nurture the whole child: alongside its food culture, the school excels in sport and drama as well as more academic subjects. In 2014, 100% of its children achieved five GCSEs at A* to C grades, 60% including English and maths – putting Carshalton in the top 5% of most improved state secondary schools.

Simon is in no doubt about the connection between food and academic achievement. “For many of my boys, this lunch will be their main meal of the day. Good food makes them happy, but also helps them work better,” he says. “And the culture and behaviour that begin in the canteen are responsible for an atmosphere that supports attainment across the whole school.”

Watch below as restaurant critic Giles Coren visits the school and gives his thoughts on their food revolution.

Facilitated by the School Food Plan, over 40 expert organisations have come together to produce a free training resource to help all school staff understand the importance of a good school food culture and to support them to deliver improvements in pupil health and wellbeing. The resource is supported by the Department for Education and Public Health England. Find out more and download the materials here.

Carshalton Boys Sports College is part of the SSAT network – find out more about membership here.