Login with SSAT ID
Lost your password? Need to register?
5 May 2017 By Sue Williamson 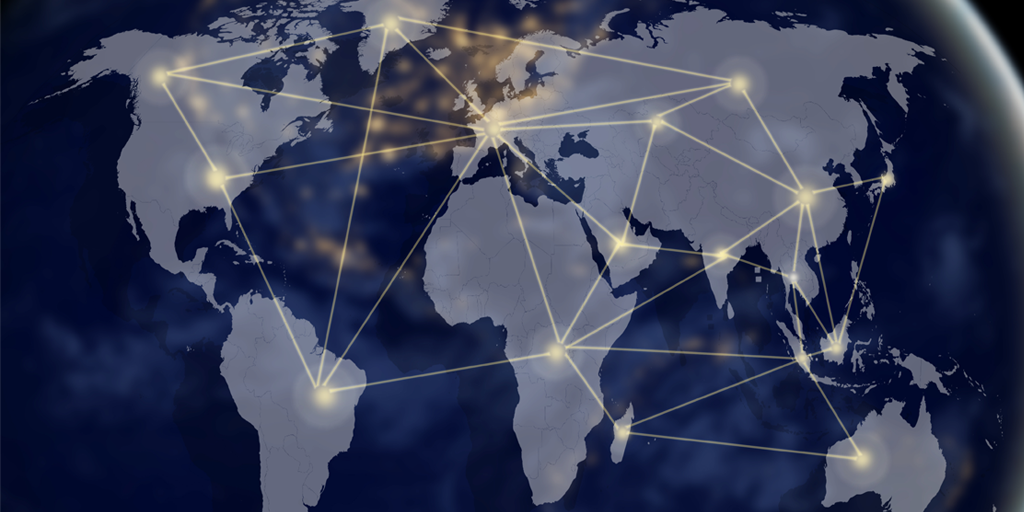 SSAT has been collaborating with the European Platform in the Netherlands for over ten years. Both organisations have undergone change.

The European Platform, which represents passionate advocacy of the importance of internationalism in education, is now part of Nuffic, a government funded organisation working closely with schools that offer bilingual education. Nuffic aims to provide opportunities for young people to gain international experience at every stage of education.

Students who opt to do this have most of their lessons in English, though they also have to sit the Dutch language examination. SSAT and Nuffic are both committed to working closely with schools to help young people to be ‘world citizens‘ – a phrase the students use to describe themselves.

Just before Easter, it was our turn to travel to the Netherlands for our annual meeting, attend the Junior Speaking Contest and visit Farel College in Amersfoort. Amersfoort is a beautiful old walled city to the south of Amsterdam.

Before the speaking contest, we had a business meeting to organise the coming year’s programme of activities. These will include a study tour to England focusing on STEM and STEAM; and attendance at the National Conference in Manchester and the Aspiration Show in London. Dutch headteachers are keen to explore the best practice and research from around the world, and to develop links. This applies to all headteachers, not just to the heads of bilingual schools.

We will be delighted to welcome them, not least because our educational climate and budget constraints have rather reduced the opportunities for heads in England to travel overseas. It is important that we do not become isolationist, so if we cannot travel overseas, we must bring the best practitioners and thinkers to England.

The junior speaking contest was a real eye-opener. The first speaker we heard was a young man from Poland explaining the challenges of learning Dutch – in perfect English. All the speakers presented on complex topics and were at ease answering questions from a distinguished trio of adults. The students showed impressive confidence in speaking English. Students from Farel College were among the contributors, and raised our expectations for the visit the next day.

The visit to Farel College provoked a lot of thought and discussion about the differences between the Dutch and the English systems of schooling, including:

We came away greatly impressed by the work ethic and friendliness of the students. They believe that the Netherlands is a nation that needs to trade globally and that they must be outward-looking to secure their future.

The Netherlands does well in the PISA tables – should we be looking in more depth at their system and how it creates such independent learners?

Without advice and guidance, work experience isn’t worth much

Giving young people the motivation to pass their exams