Login with SSAT ID
Lost your password? Need to register?
24 March 2017 By SSAT 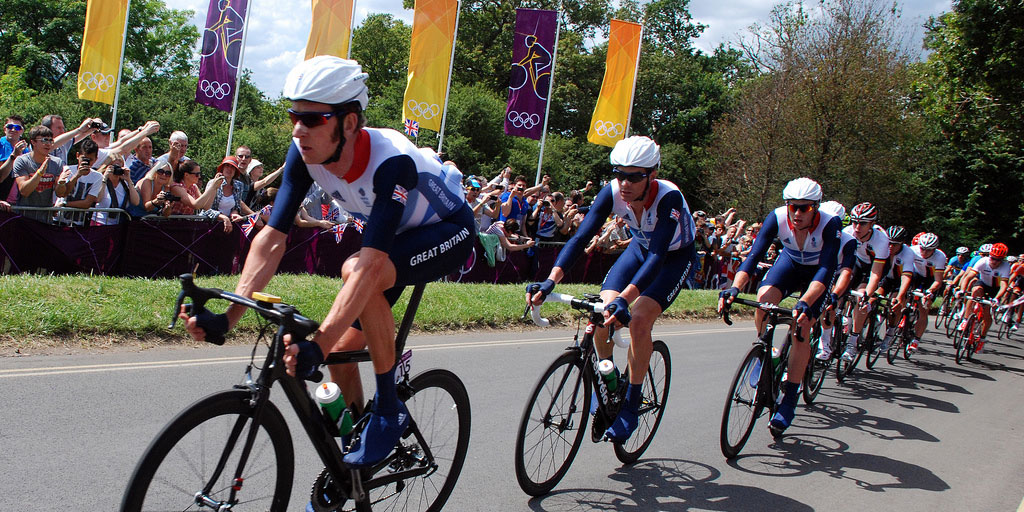 The core values of High Tunstall College of Science are supporting and inspiring students, to allow them to achieve their potential. The Chimp Paradox model (used to such success with the British Olympic cycling team by psychiatrist and author Steve Peters) was piloted with a view to giving extra support to a small cohort of students who display challenging behaviours at school.

The project had two main aims. The first was to challenge students’ emotional and unhelpful thinking processes. Then, to teach students about the order in which information is processed within the brain, so they could avoid reacting emotionally and disproportionally to events in their daily lives.

The house learning coaches completed a six-hour training course developed within the college so that they were comfortable using the principles. Five students were then chosen from KS3, based on the high number of behaviour points that they accumulated within the first term. This test group then had two 30-minute meetings each week with learning coaches trained in the chimp principles, in which their behaviours and suitable methods for tackling similar incidents in the future were discussed, and goals set.

Five ‘control’ students with similar behaviour points were also chosen, to provide a comparison. These students had four mentoring sessions annually with no chimp principles, instead discussing their academic performance. A third group had a learning coach meeting once a fortnight, which was not based on chimp principles. This group was included to look at how regularity of intervention affected challenging students’ behaviour.

Baseline data collected before the sessions included attendance, behaviour points, happiness, anxiety, depression and self-confidence questionnaires along with teacher ratings of behaviours and progress against targets.

Context of the analysis

The conclusions relate to year 8 and 9 students with poor behaviour. Despite the best attempts to control every variable, the chimp group had a higher number of behaviour points before intervention (Chimp: 93.3, Fortnightly : 78.3, Control: 76.50). The findings are also based on a small sample (N=16) with the outliers having a significant impact on data. Finally, the delivery of chimp principles by the learning coaches is still at a novice level.

On the Oxford Happiness Questionnaire the chimp group’s score decreased by 5.16%, the fortnightly group had an increase of 2.74% and the control group had an increase of 2.6%. This may indicate that the constant challenge of the chimp sessions has a negative impact on students’ happiness in the short term, and that, leaving aside the content, a fortnightly intervention period may be more effective.

Based on the findings of the pilot study High Tun- stall’s senior leadership team agreed that the Chimp project showed several potentially positive benefits, but needed to be investigated further with a larger sample size.

Several of the issues raised from the analysis of the pilot study results have been integrated into the main Chimp project. The first was that the frequencies of chimp sessions have been reduced to once a week to increase the number that can access the programme and limit impact on lessons. The sample size has increased to 48 students from years 7 and 8; these 48 students have been split into a control group and chimp test group. The control group will continue to have four academic mentoring sessions per year, with a focus on academic attainment.

As with the pilot study, students have been selected based on the number of behaviour points they have accrued over the first term. The selection also took into account the severity of the behaviour; the likelihood of the students being able to access the provision for the remainder of the academic year; and their ability to attend sessions (eg, reduced due to poor attendance).

Each student in the chimp test group has been matched with a student from the control group on a range of parameters, including average attendance, gender, age, PP status, FSM status and SEN status. The only variable that significantly differs is the number of behaviour points each student had prior to the start of the main project; these pairings will be used as part of a comparative analysis. As with the pilot, students’ baseline data were collated, including attend- ance, number of behaviour points, happiness, anxiety, depression and confidence questionnaires, teacher ratings of behaviours and progress against targets.

High Tunstall College of Science participates in the SSAT network of schools – find out more about getting involved.

Responding to the challenges of in-school staff collaboration

RAISEonline Mark 2 is on its way