Login with SSAT ID
Lost your password? Need to register?
11 July 2016 By SSAT 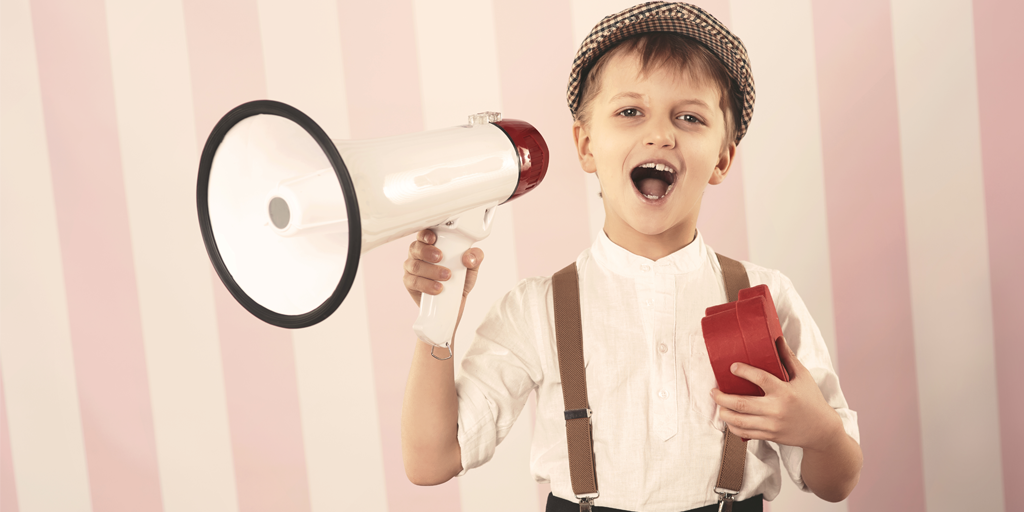 We began with Greg Hughes’ session on the impact of learning technologies at de Ferrers Academy. A second report gave you four advantages of investing in mobile technology. This third piece recalls how a north London school has tackled severe language deprivation…

Their presentation began with the startling assertion that the school’s catchment area had some of the country’s worst recorded levels of within-family violence. Associated indices of disadvantage were stark: in years 7-11, between 34% and 52% of students were on the SEN register, similar proportions of students had EAL and over 50% in each year group qualified for the pupil premium.

The overriding barrier for students from disadvantaged backgrounds is their significantly lower literacy levels and often severe language deprivation, said Sarah Creasey. When they come to the school in year 7, many of Parliament Hill School’s girls are unfamiliar with what seem like some of the most obvious words, such as saucepan.

Lisa Hutchinson then described the barriers to learning that lead to some of these difficulties. Research by the borough had found:

Sarah Creasey recalled the school staff’s immediate reaction to such a damning catalogue of disadvantage: “Short of adopting these children and cooking for them, what can we do?”

To start, what they did was to look at other schools that had been successful with similar challenges. Then they introduced a number of changes, notably a focus on white British achievement (WBA) projects. They appointed a WBA officer, who mainly works informally with students. Together they studied the issues at the school, and found, among other things, that parents often lacked the confidence to leave their home area; and that they preferred to speak than to listen ¬– so conversation works better than presentation.

Girls from these families tended to:

The WBA officer and a colleague undertook a screening assessment of five girls in each year group who fitted the profile. All the parents came with their daughters to the feedback session, which discussed a wide range of issues to do with social communication, such as: slang, different ways of talking to peers and teachers, and examples of sarcasm and their implications.

In their contributions to the discussion, the girls said they liked the positive feedback and the more active lessons they were now experiencing; but they were anxious to avoid any difficulties with teachers, or talking about their difficulties at home.

Marie Underwood then outlined the resulting advice given to teachers and learning support assistants after the discussions with parents and students. This included: using easier words and sentences, giving visual information, showing examples or modelling how to do something, checking understanding and breaking tasks down into more manageable units.

The focus of Parliament Hill’s work on oracy is detailed: “We don’t do ‘literacy’,” said Marie Underwood, “we break it down.” So the whole school Inset programme includes eight distinct workshops for teachers to choose from.

Speaking and listening is the focus for half a term in a student’s first year at the school. In ‘women of the world week’, students have spoken word workshops. And in ‘speak week’, whole-school activities are complemented by all staff focusing on oracy in the classroom.

The theme of one week was about fillers in spoken language, which many young people use constantly: words or sounds such as ‘er’, ‘um’, etc. Teachers showed a video of a young American woman peppering her conversation with ‘like’. The girls in class laughed, but Marie told them, “actually, that’s what you sound ‘like’.” She set up think-pair-share discussions about fillers, and they came up with counter strategies, such as recognising that a pause in your speech is not necessarily bad, and preparing and practising speech in advance.

The challenge all the teachers then set their students was to avoid using the word ‘like’ as a filler in class – for the whole week. After this, students did start correcting their use of fillers in speech.

In another speak week, the challenge was for every student in every class to ‘adopt a word’ (approved by the teacher: eg moreover, in addition) for the week. The student recorded as using their word correctly most often in the week received a prize. “They were driving their teachers absolutely nuts using their words,” recalled Lisa Hutchinson. One year 11 girl achieved 250 recorded uses of her word in the week.

In a ‘speak week’, every student adopted a word. The student recorded as using their word correctly most often in the week received a prize

Another ploy is to mount a language-related question on the wall in one part of the school, and the same question – plus its answer – somewhere else. This gets everyone involved and engaged in language. Apps such as Quizlet have been useful in devising more activities of this sort.

Amanda Hanks, the WBA officer, is now working with parents, talking to them about their daughters and how they can be helped. The school produces end-of-year ‘passports’ showing a student’s achievements as they enter the next school year.

Parliament Hill School’s current plans in this area include relaunching student profiles, deciding whether to screen new year 7 students or continue with the whole-school focus on vocabulary, involving white British parents in workshops, co-planning activities with students (which the girls are very keen on), and monitoring the register of students with high learning potential for takeup of a wider range of curriculum subjects.