Login with SSAT ID
Lost your password? Need to register?
14 July 2016 By SSAT 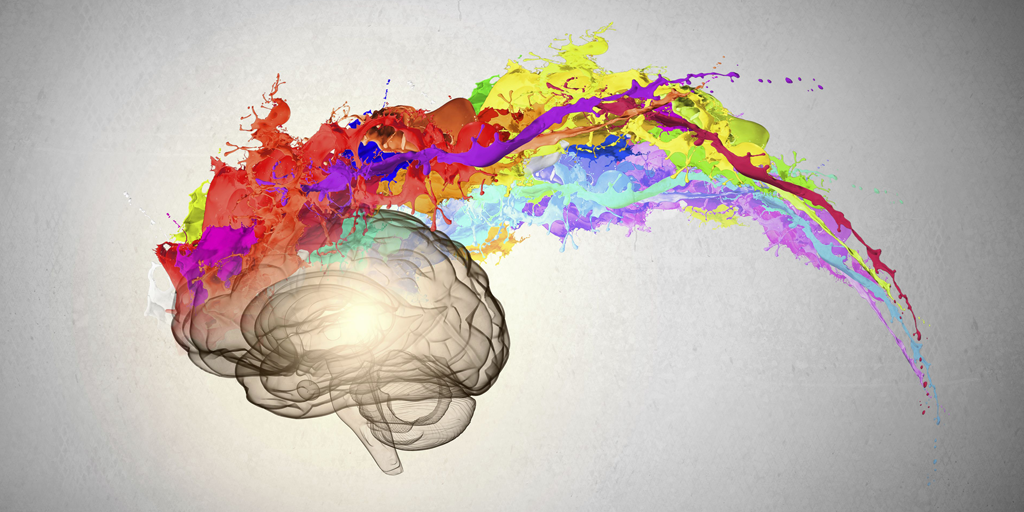 We began with Greg Hughes’ session on the impact of learning technologies at de Ferrers Academy. A second report gave you four advantages of investing in mobile technology. Our third piece recalled how a north London school has tackled severe language deprivation. A fourth report contained advice from a special school for mainstream schools on supporting students with autism. The fifth summary covered the age-old challenge of unengaged boys. This penultimate report gives you three ways of enhancing knowledge retention…

They maintain the answer comes down to three key factors a lesson should include:

They and colleagues asked a large number of students in different age groups when they could recall a key learning point, and what happened in the lesson that triggered it.

Action was an effective learning trigger for all groups of students, from reading ages of five to 17+. It was most effective with children with special needs or English as an additional language.

Emotion was recognised as a factor predominantly by girls; some boys also saw this as a trigger for learning. Eighty-eight percent of students qualifying for pupil premium recognised it as important. Students with ‘robust’ reading ages also tended to recognise it. Colin Sisson commented: “Emotion captures adolescents’ attention: they want new experiences and sensations.”

Narrative received positive responses from all of the girls surveyed, most noticeably those with reading ages of 10-17+. Such narratives included dramatic situations, fictional roles, views of one’s own and others’ behaviour from unfamiliar perspectives. Boys were less responsive.

Action was a most effective learning trigger for students with SEN or EAL;

Emotion was recognised as important by 88% of PP students

The presenters conclude that the more you connect learning to other things, the more likely it is that you will retain it. To some extent it’s about being part of a large story: ‘mutual clues’ enable you to retrieve the information later. Further, it enables us to expand our ability to take action and be effective in the world.

Turning these findings into action in class, Colin Sisson now ensures that action (by students, rather than the teacher) plays a large part in lessons, even or perhaps especially revision sessions. For example, in revision for GCSE English, he set up ‘character autopsies’: a box on each group’s table containing a plastic skull, covered by a cloth. The teacher appeared in a lab coat. The students’ task was to articulate how a character in a book or play had influenced and been influenced by other characters. The students listed the factors they chose and stuck them on the skulls with Post-Its. Not only did this session score highly in all three – action, emotion and narrative – it also boosted the students’ confidence for the forthcoming exam from a score of 5.5 to 7.1.

Overall, a task containing action, emotion and narrative is most likely to lead to retention

The academy’s radio station has given wider opportunities for all three triggers through participation in the wide range of roles – journalist, editor, marketing and advertising – as students gather, edit, produce and promote the show.

The presenters were keen to reject any thought that they linked their findings with ‘learning styles’ ideas, which they maintained have been dismissed by cognitive scientists. Despite individual groups’ different preferences among the three factors, an excellent lesson, the Bluecoat Beechdale staff have found, includes all three.

Fun tips to engage the unengaged – and boys!