Login with SSAT ID
Lost your password? Need to register?
26 April 2016 By SSAT 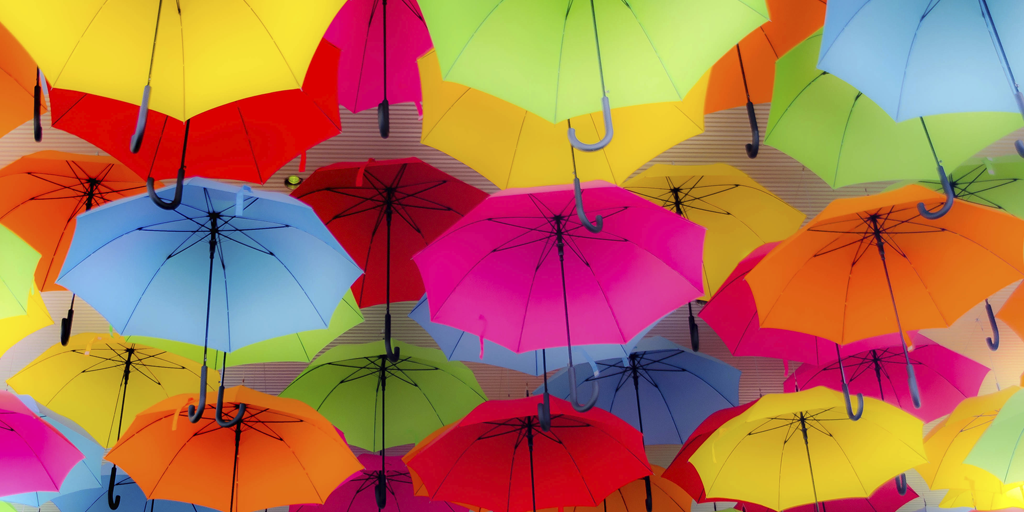 This is the first of two articles exploring the Oxfordshire Primary Education Network (OPEN) trust.

On 1 June 2013, five Oxfordshire primary schools became the Oxfordshire Primary Education Network (OPEN) trust. All are or were becoming academies. But as it is an umbrella trust, no one school dominates – a vital factor to the heads, staff and governors involved. We pick up the story from November 2013…

The five members of the OPEN trust

The change was precipitated by Oxfordshire local authority’s decision to encourage all its schools to become academies. ‘Politically we were not that keen,’ says Jane Ratcliffe, head of St John’s primary school in Wallingford. ‘But we talked about our options, the different models available.’

John Hawkins, head of Manor Primary School in Didcot, takes up the story. ‘I have a core group of very proactive governors, who formed a working party to explore the options and invited a number of people representing different options to address them, including the head of a stand-alone academy and the head of a multi-academy trust (MAT). I was keen for the umbrella trust of primaries. We downloaded from the DfE website all the academies in the country to find all-primary ones without sponsors.’

They found one, in Leicestershire, with 10 primary school members, and invited one of their head teachers to speak to the group ‘and get the story. The main point we gleaned from this was that in an umbrella trust we are all responsible for the other schools if they get into difficulties.’

Key elements of an umbrella trust
‘An attractive option for many schools as they retain the autonomy of having their own trust, while being able to agree a structure with a group of schools that can allow shared governance, collaboration and procurement of services… the UT may appoint members or governors in all the schools in the chain, providing a clear governance link between the schools.

It may also set a joint vision for the school or procure joint services to reduce costs for the individual schools involved.’

The issues that led to this kind of partnership

Why did these heads decide they wanted to take this route? ‘It all started with the ending of the school improvement partners (SIPs) in Oxfordshire,’ says Jane Ratcliffe. ‘They went after I had been a headteacher for only a year. Schools were left to sort themselves out.’

So a group of three heads, who already knew each other through existing school partnerships in Didcot and Wallingford, met to discuss how they could progress the school improvement model. From Autumn term 2011 they planned a number of sessions in each other’s schools, looking at the schools’ key performance data, undertaking joint monitoring, looking at headteacher performance and advising governors.

The schools’ governors were at first inclined to prefer the existing pattern of external professional advice – ‘they thought we would be too cosy with each other.’ But after just one meeting, the heads and governors agreed the proposed approach was more challenging than the former SIPs process. They looked at outcomes, working plans, lesson observations, pupil progress… ‘It was really successful,’ says Jane.

‘It worked for a number of reasons. There was absolute trust – and no spin! There was honesty on all sides, and openness to hear what colleagues had to say about your school. These people had spent time with one another over months and in some cases years. They had genuine relationships of trust.’

Even a member of the local authority service who knew the three heads and what they were planning said they thought ‘you’re doing a better job than we could do.’ The authority then supported the trust financially, through the strategic school improvement programme.

Although only two of the headteachers from that partnership went on to become part of OPEN, it is clear that the success of the partnership was an important influence on the formation of the umbrella trust.

A member of the local authority service said they thought ‘you’re doing a better job than we could do.’

Within OPEN there is no lead school, and there are officially no lead members of the trust, although there is an elected chair… When the proposal was discussed with the Department for Education, their position was ‘there has to be a head of accountability.’ DfE favoured some kind of hierarchy, but eventually allowed the umbrella trust, once they were assured of the formal joint accountability.

The OPEN members have no problems with the principle of accountability: ‘We do need formal responsibility – to each other,’ says Jane Ratcliffe. ‘So John (Hawkins) is detailing the annual risk assessment, using the red-amber-green traffic light system to look at performance, leadership, behaviour and attendance.’ This was carried out in autumn 2013 for the first time for all schools in the trust.

‘A resulting action plan is drawn up by the school concerned,’ John Hawkins explains. ‘If the overall score is red at the end of a year, the umbrella trust has the right to take control of the school’s governing body, by putting in three additional governors with five votes each.’

The umbrella trust has the right to take control of [any failing] school’s governing body, by putting in three additional governors with five votes each

Trust programmes and activities are to be planned by the combined senior leadership team of all the schools, a total of 16 people.

Clearly, a situation in which the trust members collectively take responsibility for their own school assessment and improvement runs the risk of complacency. Also a lack of awareness could develop as to how you are shaping up against the real world’s success criteria.

The group takes action to avoid this risk. ‘We’re aware that other groups of schools are doing similar things,’ says David Burrows of Ladygrove Park school in Didcot. ‘And it’s important to keep in touch with them, compare progress, and help each other.

‘For example, the Challenge partnership of schools that used to be in the London Challenge is doing some of the stuff we’re doing, though they are not necessarily taking the academy chain route.

One thing they do, which we don’t plan to at the moment, is bring in an Ofsted inspector before an inspection to help them see what they will need to do. This might give them some extra credibility and get them up to speed on what the inspectorate is looking for.’

David Burrows and John Hawkins have previously trained as Ofsted inspectors, and Jane Ratcliffe is considering doing so. Willowcroft Junior School head Jane Hemery likes this idea: ‘Inside knowledge! I’d like to be in a position to practise arguing with Ofsted.’

Another attraction to the stand-alone trust was cost, or rather value for money. The five heads felt that belonging to another organisation or grouping, such as academy chains, a multi-academy trust (MAT) or even remaining under LA control, would top-slice their income without necessarily providing the services they needed.

And under a MAT, says John Hawkins, ‘the senior trust committee holds the funds and revenue, is the employer, and exerts control. We don’t want that. We have found that if you don’t coerce people, they will volunteer’ (and usually perform better and be more fulfilled).

The issue of control was crucial. Despite some initial anxiety, all the heads were happy to commit to their joint responsibility – peer accountability. Heather Haigh of Cholsey Primary says, ‘it’s less heavy-handed but more robust than the Whitehall inspection process. It gives primary schools the confidence that they can look after each other. We don’t need big brother to look after us.’

‘It’s less heavy-handed but more robust than the Whitehall inspection process. It gives primary schools the confidence that they can look after each other.’
Heather Haigh, Headteacher, Cholsey Primary School

A key factor was the high level of trust and respect between the five school’s heads, and increasingly other members of their staff with their opposite numbers. ‘Historically, schools are very insular,’ says Jane Hemery.

‘At Willowcroft, I felt I was thrown in at the deep end in my first year as a head. We opened in 2007 from the ashes of a school in serious weaknesses. We had three visits a year for three years from HMIs. I’m still fighting to make it a school of choice for parents. I thought this was a brilliant opportunity to be supported by the best schools in the area.’

How were the OPEN members chosen?

Seven primary schools in the existing partnerships of schools in Didcot and Wallingford were invited to a meeting in September 2012. The church schools were not included as the diocese would have wanted majority control of any board, and this would contravene the key principle adopted by OPEN of equality with no one organisation having more control than the others. At this meeting, just two of the school heads decided they did not want to become partners in OPEN.

But the new network would not be exclusive. Its members agreed they wanted, as Jane Ratcliffe puts it, ‘an overlapping Venn diagram of partnerships, which would enable us to do the best for each school. So the two schools in Wallingford are still members of the Wallingford partnership, and the secondary schools’ catchment areas have not changed…

The second article will explore how the trust operates day-to-day, and the challenges faced.

Read: Primaries in umbrella trust take responsibility for their own future – part 2

Read: SSAT’s first look at the OPEN trust from 2013