Login with SSAT ID
Lost your password? Need to register?
27 April 2016 By SSAT 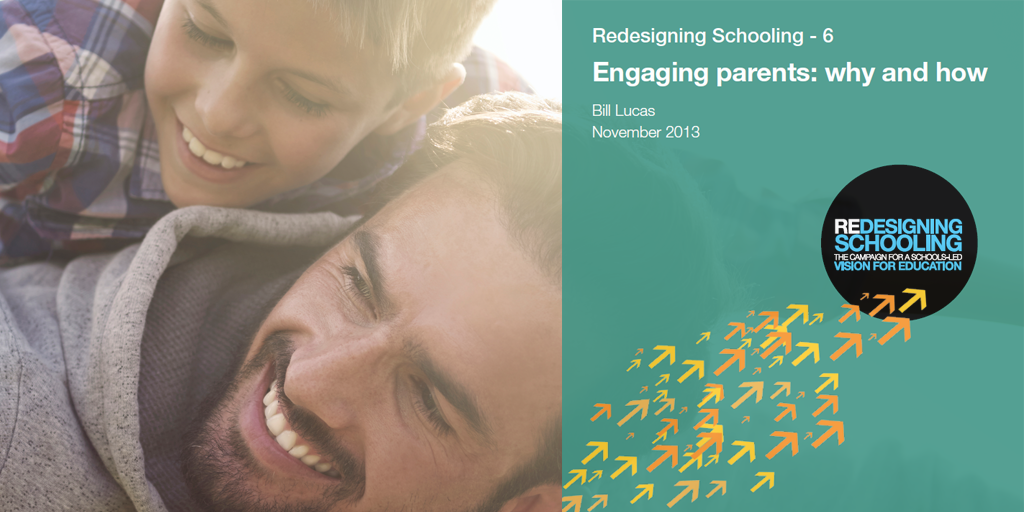 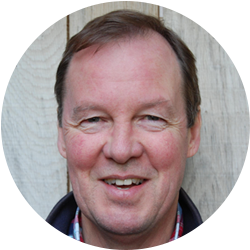 This is the second in a series of articles adapted from the SSAT publication Redesigning Schooling – 6 – Engaging parents: why and how, authored by Professor Bill Lucas. SSAT members can download the full publication for free from the members’ area of the website.

There is no manual for effective parenting, as those of us who are parents know only too well! Parents, like teachers, are all different. We believe different things, have acquired many different habits and behaviours and are variously skilled and confident in different aspects of the role.

Some of us adopt an authoritarian stance on issues where others are more laissez-faire. Some of us adopt a broadly optimistic view of life while others tend to assume that the worst is likely to happen.

The figure below shows how parenting styles can be mapped against two important dimensions: the degree to which boundaries are laid down and the emotional engagement of the parent.

There is evidence to suggest that an approach to parenting which can be described as ‘tough love’ is most associated with successful outcomes for children. Tough love involves setting and sticking to clear boundaries along with a warm and affectionate approach. Children brought up in this way tend to be more self-regulating, cooperative and socially responsible.

Paul Tough, whose book How children succeed has attracted attention from policymakers on both sides of the Atlantic, argues that success is hugely dependent on developing resilience or ‘grit’ in children. He has usefully brought together research from a variety of sources about how parents can help their children. It seems likely that, when children (like many other young mammals) are under stress, certain parental reactions are more likely to help them to become resilient.

Tough reports the findings of neuroscientist Michael Reaney at McGill University. Reaney found that young rats whose mothers licked and groomed them after a stressful incident became much more resilient than their peers who received less warm and caring treatment.

Reaney found that young rats whose mothers licked and groomed them after a stressful incident became much more resilient than their peers who received less warm and caring treatment.

While children are clearly not rats, because human brains are similar to rat brains there is a reasonable chance that the finding may be relevant. At least it is a practical demonstration of the ‘love’ element of ‘tough love’. As Tough suggests: ‘The effect of good parenting is not just emotional or psychological, the neuroscientists say; it is biochemical.’

Parenting, like teaching, can never be neutral. You can parent your child so that he or she is dependent, bigoted, passive and slapdash; or resourceful, tolerant, inquisitive and craftsmanlike. While it is unlikely that any parent would actively seek the first set of dispositions, it may be that, by the way in which they act as a role model or by the language they use, these are the unintended outcomes.

Lauren Carner and Angela Ladavaia-Cox have explored some of the specific ways in which parenting might cultivate certain habits of mind. So, for example, when it comes to cultivating the disposition of being able to focus and manage distractions, the authors offer suggestions for parents including:

Professor Bill Lucas, along with Professor Guy Claxton, created the Expansive Education Network – one of the biggest teacher researcher groups in the world. Find out more here.

Yes, parents should be on governing bodies: but their engagement in schools should be much more