Login with SSAT ID
Lost your password? Need to register?
28 April 2017 By SSAT 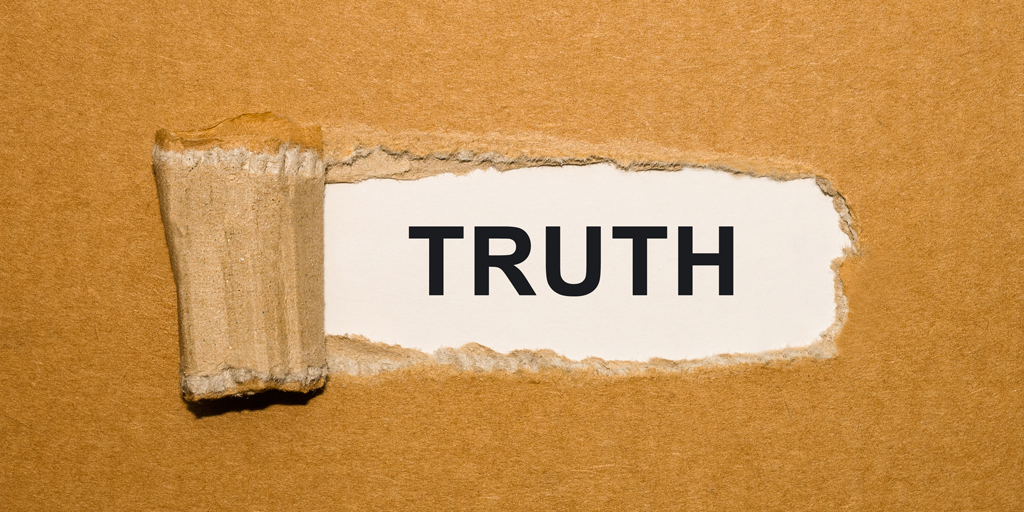 Students in schools encounter a staggering amount of information from social media. Adweek reports that the average social media user sees 285 pieces of content, totalling some 54,000 words, every day. By age 18, 88% of young adults regularly get news from Facebook and other social media, according to a 2015 study of over 1000 adults aged 18-34 by the Media Insight Project.

Helping our young people to cope with fake news is a huge challenge; it is estimated that there are dozens of major fake news sites, with millions of social media followers. And the more lurid or dramatic a fake news story, the faster and further it travels.

Fake news is very easy to generate. As well as false text, corrupted versions of photographs can now be widely and rapidly circulated without anybody having judged their authenticity; yet they are so often accepted as genuine. Soon it will be possible to create almost flawless films of apparently real and recognisable people engaged in activities that are entirely made up.

Young people overwhelmingly fall for it

A survey by Common Sense Media, reported by CNN, really brought home that point. Forty-four percent of the young people claimed they could tell the difference between fake news stories and real ones. But more than 30% admitted they shared a news story online – only to find out later that it was wrong or inaccurate. Also in the US, a Stanford University study asked secondary school students to give reasons they might not trust an article by a Bank of America executive on financial planning. Almost 70% of 200 students responding didn’t highlight the authorship as one reason for mistrust.

“Distinguishing what is true from what is not true is a critical skill today”, notes OECD’s Andreas Schleicher, adding that social media sometimes creates an “echo-chamber”, in which users only hear from viewpoints similar to their own. Not surprisingly, he maintains schools have a role to play in making sure that young people have a chance to debate different views and opinions. “Exposing fake news, even being aware that something that is written is not necessarily true”, means that you have to question, think critically, he adds. “Schools can do a lot to equip students with the kind of cognitive ability to access and analyse meaning, culture, practice, things like this,” he said. He added that it is not a matter of schools teaching a new subject, but building these skills into all lessons, from science to history.

Schleicher believes the new PISA computer-based “global competencies” tests, due to be taken by 15-year-olds around the world next year, will help. He said: “This assessment is about the capacity of young people to see the world through different perspectives, appreciate different ideas, be open to different cultures, which is an increasingly important dimension in a more interconnected world – both economically and socially.”

Solutions for schools and students

Around the world, schools are working to help students navigate this bewildering media landscape. Journalists from the French newspaper Le Monde volunteer at schools, teaching teenagers how to distinguish between responsible journalism and fabricated news. Other newsrooms in France are doing the same. In the Czech Republic, high schools teach teenagers to identify propaganda from Russia; in Sweden, students as young as 10 are helped to understand how to respond to news; in Pennsylvania and California, compulsory media literacy classes are being mooted for all public (state) schools.

Schools can provide their students with an arsenal of knowledge and skills that will enable them to identify fake news. Many already help students to develop skills in reasoning and forming arguments; such approaches can be developed to deal with the pernicious effects of fake news, teaching children how to identify logical fallacies in the arguments of others, and to avoid them in their own arguments.

More mature students can be challenged to go further, rewriting speeches to eliminate the flaws. They could also find examples of false arguments on social media and bring them in for the class to discuss, for instance, the role social media plays in enabling the bandwagon fallacy. In a world that thrives on ‘likes’ and shares, so many arguments come down to, ’this many people agree with me so what I’m saying must be true.’

Teenagers also can learn basic skills used by professional fact-checkers. Rather than trusting the “about” section of a website, they can seek elsewhere to research the organisation or author. And, for example, become aware that a top ranking on Google doesn’t mean an article is trustworthy: it may just mean it is popular.

The role of parents, and especially teachers, is vital here. Jennifer Coogan, editor-in-chief of education firm Newsela, believes children need a middle man to show them the way. “Their lives are one-hundred percent digital,” Coogan tells Business Insider. “And frankly, it’s a lot easier in the digital world to create something fake.”

To help young people separate fact from fiction, Newsela partnered with the American Press Institute in October of 2016. Now, whenever young people read an article on their electronic device, in addition to their normal comprehension questions, they’re prompted to ask questions about the article itself: where do the facts come from? Is there a bias? What’s missing from this piece?

Teachers can ask kids probing questions about the source, including where it’s headquartered, where it receives funding, and what affiliations its members might have. No one would go to such great lengths reading the morning paper, Coogan says, but it’s necessary, to instil healthy levels of scepticism. “It’s a good exercise to always question the source of the information,” she says.

If the answer to any of these is ‘no’, it suggested – check before spreading.

A slightly more sophisticated set of questions might include:

And fact tracking sites can be very helpful: students should be encouraged to check Snopes, Wikipedia, and Google before trusting or sharing news that seems too good (or bad) to be true. Common Sense Media offers ‘four great factchecking sites’, as well as five ways to spot fake news. In addition Snopes, with Urban Legends, offers a useful downloadable activity plan and student worksheet.

‘The internet on our own terms’, a project by Leeds and Nottingham university researchers in collaboration with the 5Rigths Framework, involved young people aged 12-17 in Leeds, London and Nottingham in a series of jury-style focus groups designed to “put the internet on trial”. The nine juries involving 108 young people suggested a limit to the length of time personal data can be stored, and recommended that there should be a recognisable award or badge system for best practice in personal data sharing and protection of user privacy, which users could then look for online.

So young people are increasingly getting the message: to be aware that much of what they see online is not to be trusted. How to build on that awareness, both in its spread and its practical implications, is now the challenge.

How is your school approaching the issue of fake news? Let us know in the comments below.

One thought on “Fake news: the threat to young people and how it is being tackled”

Ethical leadership programme enables school to rise above the data