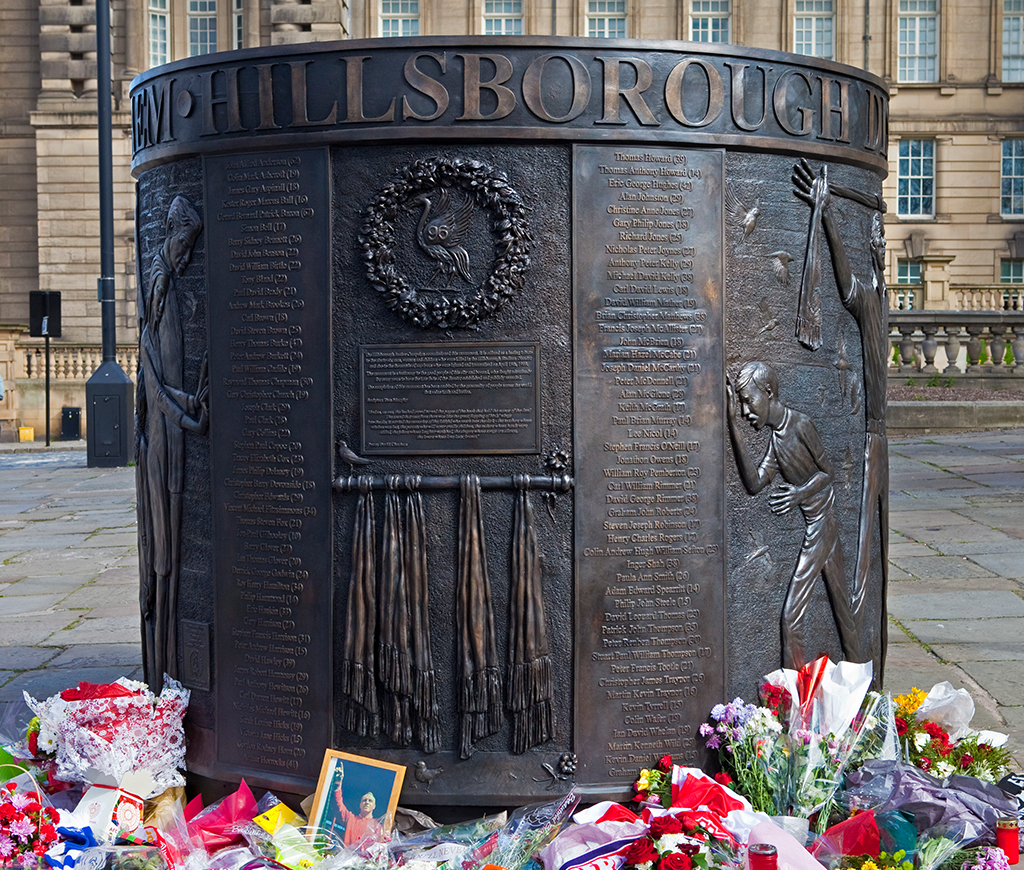 On Saturday, 15 April 1989, I was at home doing the preparatory work for producing the school timetable. This was one of my favourite jobs as a deputy head – I used a board as well as a computer programme and that day I was cutting up the coloured card that represented all the subjects on the curriculum. I had the radio switched on, as I wanted to listen to the FA Cup semi final between Nottingham Forest and Liverpool. In those days, television did not dictate timings and the kick-off was scheduled for three o’clock – the traditional time – while highlights of the game would be shown on Match of the Day that evening.

Some five minutes into the game, the commentator referred to the crowd trouble in the Leppings Lane stand, where the Liverpool supporters were standing. I didn’t pay much attention at first, but gradually became aware that something serious was occurring. I switched on the television – Grandstand was the main sports programme in those days – and saw the horrendous scenes from Hillsborough. What I was watching was the worst disaster in British sporting history. Seven hundred and sixty six fans were injured and 96 fans died. The victims were aged from 10–67. It was horrific. But what followed made it even worse.

The fans were blamed for the tragedy – they were accused of turning up late, being drunk and storming the gates. The Sun with its headline ‘The Truth’ accused supporters of urinating on policemen, robbing victims, and making it impossible for the emergency services to help them. The families fought for 26 years to establish the truth. Their fight for justice is now well documented: it is a remarkable story of resilience, determination, and a refusal to be beaten by the establishment. One man played a pivotal role – Professor Phil Scraton, and we have invited him to speak at our National Conference on Thursday, 30 November, 2017.

Phil’s work started in 1989 with the research project on the disaster. He and his colleagues produced two reports:

The second report was 375 pages of analysis of the legal procedures, including the first inquests, and it exposed and condemned the institutional structures and operational procedures on that dreadful day. Phil’s 1999 book, Hillsborough: The Truth, is widely accepted as a definite account of the disaster and its aftermath.

Phil was a member of the Hillsborough Independent Panel and led the research team based at Queen’s University, Belfast. He was also the primary author of the Panel’s 398-page report, and his work was commended by Andy Burnham, who said: ’…the unique research approach with the emphasis on disclosure not adversarial argument (provides) a model for resolving other contested issues arising from our past.’ Most importantly, Phil’s work brought justice to the 96 and some closure to their families. For him it was a matter of social justice to find the truth. Last week, we heard that six people are to face criminal charges for their part in the tragedy and its aftermath.

Phil’s keynote will reflect the conference’s themes of leaving no stone unturned in the pursuit of truth and understanding; and the moral imperative to always try and understand better what is happening in education. For me, it confirms the importance of research that is deep and truly focused on drawing the right conclusions from the evidence.

When I watched that disaster unfolding on my television screen and read the stories in the papers over the years, I thought that this event would be consigned to history as the nadir of football hooliganism. It is to the credit of Liverpool Football Club that they walked with the families in seeking justice for the 96. I want to learn more from Phil as to how this was achieved. There will be lessons for all of us.

Grenfell Tower: how schools are responding

After the promise of summer: how to avoid feeling let down