Login with SSAT ID
Lost your password? Need to register?
7 March 2017 By SSAT 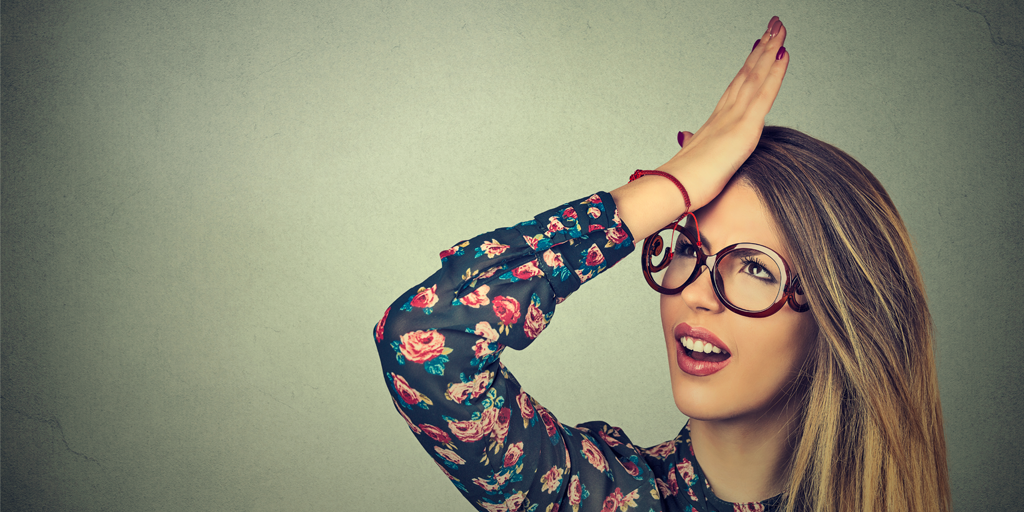 Today, Theresa May articulated her vision for education, ahead of Wednesday’s spring budget announcement that £320m will be confirmed for 140 new free schools – some of which are anticipated to be new selective schools.

‘… our Schools White Paper, which will be published in the coming weeks, will take this expansion further by asking universities and private schools to do more to provide new good school places, including by sponsoring new free schools. It will remove the barriers that prevent more good faith-based free schools from opening, and it will enable the creation of new selective free schools so that the most academically-gifted children get the specialist support to fulfill their potential regardless of their family income or background.’

There are three principle points that need to be raised in relation to this policy announcement.

It has been widely reported that school budgets are at breaking points, with many schools running deficit budgets, restructuring staffing, making redundancies and considering shorter school weeks. It’s therefore no surprise that a commitment to spend £320m on new schools has been met with both scorn and anger by existing school leaders.

However, the simple fact is that more school places are needed over the next five years, with a current ‘bulge’ in primary schools which will feed up to secondaries in due course. As Toby Young, CEO of the New Schools Network has pointed out, a vast majority of free schools are currently built in areas of basic pupil need, rather than in areas where there is a competition for places (although there are, of course, exceptions to this).

Thus, whilst it’s an understandable reaction to say this funding should be used instead to fund existing schools, not funding new school places now will only delay the problem and create even greater school-places shortages down the line.

Instead, we need to continue to argue that schools desperately need an injection of cash in the short term, and agree minimum per pupil funding in the new formula; whilst also recognising the need to create more school places.

Lifting the ban on selective and faith-based admissions

SSAT, the Schools, Students and Teachers network, responded to the government’s consultation on their green paper, opposing increased selection and removal of the current 50% cap on faith-based admissions for new schools. We did this, as with all consultations, as an independent educational organisation, not on behalf of or representative of our members.

Whilst we recognise that existing grammars do great things for the students in their schools and, in some cases, promote social mobility in the area as cited by the prime minister, we feel on balance that the evidence shows increased selection would be damaging to the system. Using new data from the national pupil database, the Education Policy Institute’s report into grammars and social mobility did not find a positive on social mobility.

The full report including the six key findings can be read here.

Furthermore, at SSAT we broadly support this government’s belief that all young people deserve a broad and balanced curriculum. The changes to the curriculum made by the coalition government have introduced a more content-rich national curriculum, with incentives for students to study a broad range of subjects including English, maths, sciences, humanities and languages. Increased selection for some students is at odds with this universal entitlement, in our opinion.

But this response is not about our, or anyone else’s, stance on grammars per se – it’s about the lack of true consultation before a firm policy announcement was made.

Without wanting to play down the two points above, arguably the biggest scandal about today’s policy announcement is the complete disregard for the profession’s views; the consultation being shown as a complete travesty.

With three weeks’ to go before the end of the consultation period in December, the Chancellor confirmed that money would be put aside for grammars in the autumn statement. And now, despite the response to the consultation not yet published, we are told that a white paper is imminent and that this will pave the way for legislation removing the ban on new grammars.

I simply cannot believe that the public and profession’s responses to the green paper were favorable to the government’s proposed policy. Indeed Justine Greening remarked that the response was not ‘an overwhelming flood of negativity’. I think her words say rather a lot.

For an education secretary, ministerial team and civil service who claim to want to listen to the profession and work with them, this is an outrage. The hours that colleagues spent gathering evidence and writing their responses, have been entirely wasted; their views dismissed.

For ministers to claim they want an evidence-informed profession and want to have dialogues with teachers, this is not just laughable, but shocking. The green paper consultation has been shown to be a complete charade – and will undermine any future efforts to elicit opinion and expertise.

The biggest scandal today is arguably this government’s demonstration that they can completely dismiss the views of thousands of professions, even when those views have been actively sought, without revealing the results of the consultation. But then maybe that’s what democracy has come to in 2017.