Login with SSAT ID
Lost your password? Need to register?
1 February 2017 By Guest 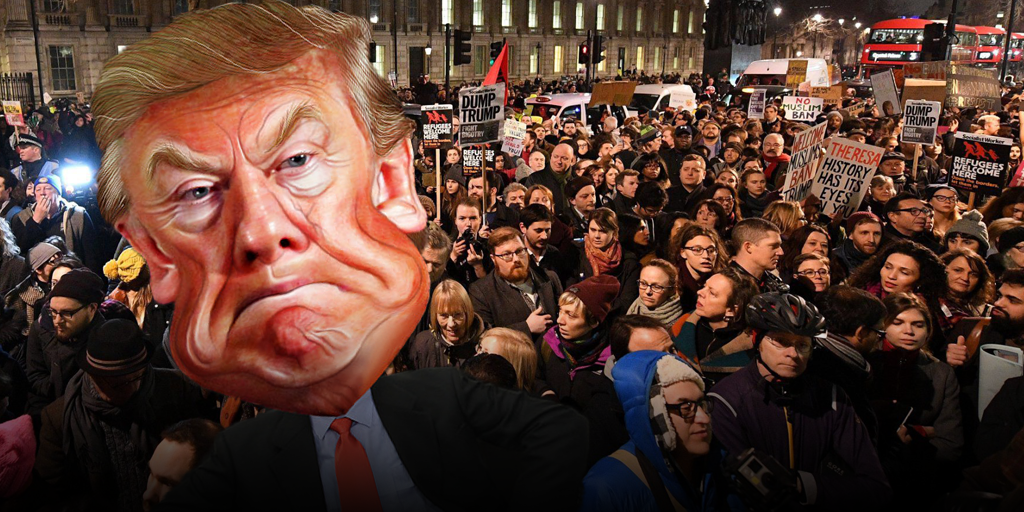 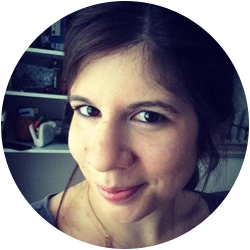 “Facts are stubborn things; and whatever may be our wishes, our inclinations, or the dictates of our passions, they cannot alter the state of facts and evidence.”
John Adams

The US President has a bee in his bonnet. It’s one of many bees he’ll undoubtedly have in his sensitive bonnet over the next few years. He’s desperate for the world to know that his inauguration crowds were the largest on record.

On the first day of presidency Trump’s press secretary Sean Spicer held a conference during which he explained that despite photographs, public transport figures and video footage to the contrary, Trump had had “the largest audience ever to witness an inauguration, period, both in person and around the globe.”

When critics presented evidence that showed this not to be true, Trump’s advisor Kellyanne Conway explained that the administration were presenting “alternative facts” – a term which credits them with too much validity. Let’s call a spade a spade – these were lies. We shouldn’t be surprised: ‘post-truth’ was Oxford dictionaries’ word of the year last year, following the controversial Brexit campaign and the US election. And this isn’t just a problem for the right: just last week The Guardian published an article that cited a fake 1984 quote.

So what does this mean for schools? In November of last year, a study conducted by Stamford University found that 82% of high school students surveyed could not distinguish between a reported news story and an advertisement.

How can schools protect their pupils from this murky online world of fake news and conspiracy theories? In short, they can’t. But they can provide their pupils with an arsenal of knowledge and skills that will enable them to identify fake news.

Let’s start with knowledge. It sounds obvious, but the more you know the easier it is to dispute ’alternative facts’. Once you know that 2+2=4 then you aren’t going to be persuaded by anyone, even a millionaire with a dodgy hairpiece, that it equals five. As a teacher, make yourself a reliable and consistent source of knowledge for your pupils.

You can fight fake news with facts and figures; but knowledge is only half the battle. Schools need to give pupils the opportunity to develop reasoning skills and teach them how to form arguments. Teach children the ability to identify logical fallacies in the arguments of others, and show them how to avoid them in their own arguments. Our pupils need the skills to assess the validity of an argument and the knowledge to distinguish whether that argument relies on facts or falsehoods.

Studying political speeches is a great way to help pupils better understand how best to avoid fallacies in their own arguments. Examples could be anything from Enoch Powell to Churchill, or (more likely) a speech from a recent campaign. Pick your speeches carefully – what you’re not trying to do is influence your pupils’ political leanings. You can find evidence of logical fallacies in speeches by both Nigel Farage and Jeremy Corbyn.

Start by teaching pupils to first identify the fallacies within the arguments presented in the speeches. Then challenge them to go further, and rewrite the speech to eliminate the flaws. Going through this process will both strengthen your pupils’ knowledge of logical fallacies and help them uncover creative ways to resolve the issues. Do this often enough and it will manifest in your pupils’ own arguments, both online and in their essays. This need not wait until secondary school – I’ve taught this lesson to seven-year-olds.

Teach pupils to identify the fallacies. Then challenge them to go further, and rewrite to eliminate the flaws. I’ve taught this lesson to seven-year-olds

Of course, in 2017 it’s not just politicians’ arguments we need to be evaluating. Social media has given everybody a platform – suddenly Joe Bloggs can share his opinion with as many people as Joe Biden. This is a great leveller, but it allows fake news and alternative facts to spread like wildfire. You can stick a picture of Churchill next to any quote and there will be people who believe that’s something he said.

We cannot stop our pupils using social media; nor should we try. Instead, get them to find examples of, for example, ad-hominem and straw man arguments on social media and bring them in. Discuss with them the role social media plays in enabling the bandwagon fallacy. In a world that thrives on ‘likes’ and shares, so many arguments come down to, ’this many people agree with me so what I’m saying must be true.’

Logic is the weapon that our pupils need to combat fake news – knowledge is the ammunition.

Teachers can fall for it too

Finally, we ourselves need to be discerning in our own approach to new information and research. Too often in schools we adopt practices without enough evidence to back them up. For example, a few years ago the idea that carrying water bottles helped children learn took hold. Schools even put aside money in their budgets to buy all their pupils special water bottles.

Brain Gym is another example, and I know of at least one school that still peddles the myth that lessons should be adapted to cater for pupils’ different learning styles. We need to model being critical of research that affects our pupils not just in the classroom, but in our practice.

Young people today have access to a bewildering amount of information: research cited by Adweek has found that the average social media user consumes 285 pieces of content every day, which collectively have some 54,000 words.

We cannot hold back the tide, but is our job and our duty as educators to provide pupils with the skills they need to safely navigate this brave new world.

One thought on “What should schools teach in a post-truth world?”

Teacher retention plans must include a variety of career paths