Login with SSAT ID
Lost your password? Need to register?
26 May 2017 By Guest 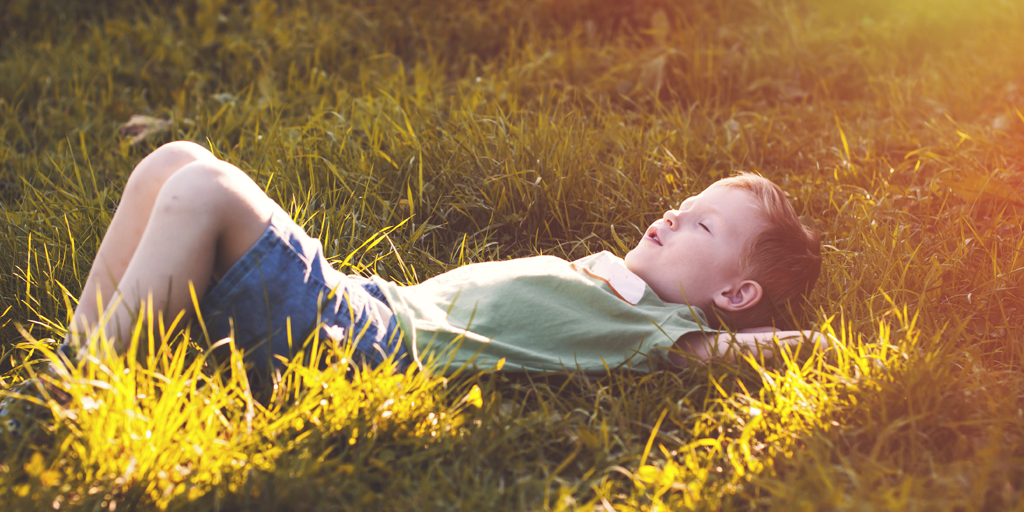 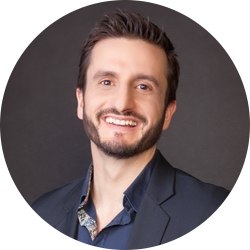 We all know this, but here’s a lively reminder from life coach Hari Kalymnios…

Stress. It’s part of life. And it’s a major part of modern life, in particular. Not all stress is bad for us.

Some stress can help us perform better; have focus and be sharper. The issue from stress really comes when it’s constant and how you perceive the situation or event. In and of itself, an event is just an event. It has no meaning. Only the meaning that we give it. And that’s part of the secret. Understand that the meaning we give to the stimulus (event) will create the response. Is it a negative or positive stress? Does it help or hinder us?

In my many years working with coaching clients and delivering workshops and talks to thousands of people, a common theme arises when it comes to the things that people stress about. It’s usually over things for which they have no control.

Yes, that’s right. Most of the time, people (in my experience) stress about things that they cannot control.

Here’s an approach to explore and remember in times of stress:

Control what you can control

Most of the time, we are stressed and focused about things that we can’t control: the weather, the economy, what someone else thinks of us, whether the train will be on time or not, whether there will be any delays en route.

Perhaps, for you, it’s how a student will perform in their exams? What will Ofsted think of your teaching, or your leadership? Being liked but respected by your students? Their parents? Your staff?

In fact, this idea of releasing our attachment to the outcome and focusing on the work is a central teaching in the ancient Indian text Bhagavad Gita. It’s a piece of enlightened wisdom that’s been around for thousands of years, yet most of us are still not able to focus our attention on what we have control over.

Where in your life are you spending time thinking or worrying about things that you cannot control? Whether that’s at work, stressing about how a particular student or teacher will perform. Or at home stressing over whether a spouse has done their share of the housework. What in each situation can you actually control? It’s worth deeply thinking about that. You can’t control another person’s behaviour. Much as we might like to think so as teachers and school leaders.

By way of example, a friend of mine, Leon Taylor, is a silver medal winning diver from the 2004 Athens Olympics. When he took his second from last dive, he didn’t look up at the scoreboard after the dive. What was the point? He couldn’t control what the judges would give him now. And if he had looked up, he would have seen he was in 4th place (again, as in the Sydney 2000 Olympics) and that would have thrown him off for his final dive.

Instead, he could control what he did in the 20 minutes between dives. He went and played a silly game (Pass the Pigs) with his synchronised diving partner, and then went into the jacuzzi, did his visualisations, breathing and warm ups.Then Leon and his partner, Peter Waterfield, went out and took their final synchronised dive.They got enough to get a silver medal! Leon maintains that had he stressed over that which he couldn’t control, he would not have had that medal around his neck.

Cope with what you can’t control

Our students are going to go home and play video games or be on social media, instead of studying. Their parents might not be as supportive as we’d like. Or maybe they are too supportive, and the child doesn’t learn for themselves enough. You are going to have a long challenging day at work, only to walk in the door and for things to happen there too. You realise there’s no food in the fridge. The boiler breaks down. You own child is having a meltdown. It’s going to happen. That’s life.

Many of us major in minor things. By that I mean, we over-value things that really aren’t that important. Is that minor argument really worth the stress? Do you really need to watch another pointless video, or work on that presentation?

You might have worked a 60+ hour week, and have a young family at home. You feel tired and underappreciated – by your boss, your spouse, your children. But before you speed down the stress highway, think about what’s really important to you. Sure, in that moment your spouse is driving you furious. But really you love them. Sure, your mind is still thinking about that troubled kid at school and what’s going to happen to them at home, but right now it’s more important to spend 15 quality minutes with your own child. What’s really important to you? Not just in the moment to let off steam, or vent, but long term?

I heard it said once by the late Stephen Covey that ‘the main thing, is to keep the main thing, the main thing.’ Don’t get sidetracked into things that zap your energy and attention. Concentrate on what’s important to you.

If you learn to live by this one sentence, you’ll see the stress melt away: control what you can, cope with what you can’t, and concentrate on what’s important.

Performance management in MATs requires a shift in focus

Post-election messages for educators and the new education secretary