Login with SSAT ID
Lost your password? Need to register?
9 February 2018 By Guest

In this extract from her book Cleverlands, Lucy Crehan explores the reasons that motivate students in China to learn, and it’s not what you may think

As you’ll have heard in the media, Chinese students are under a lot of pressure to do well at school, and this comes from external sources, such as parents. One might think, therefore, that while most Chinese students are motivated to study hard, this is entirely extrinsic motivation, and driven by fear of punishment or promise of reward rather than interest in the task. It would be easy enough to pick out examples of Chinese students being bullied by their parents and hating school – but would this fairly represent the ‘typical’ Chinese experience?

It wouldn’t be unreasonable to assume so. At the very least, given that British and American parents are more concerned with making learning interesting and fun than their Chinese counterparts, you’d think that their children would be more intrinsically motivated than Chinese children. Another reason for thinking so would be that Chinese teachers have been described as more ‘controlling’ than Western ones: putting more pressure on the children, giving them more tests and demanding more conformity. According to Ryan and Deci’s well-evidenced finding that autonomy is a key prerequisite for intrinsic motivation (Deci E, Ryan R, 2002), it ought to follow that Chinese children have, on average, very little of it.

This is not actually the case. Wang and Pomerantz gave Chinese and American adolescents questionnaires that asked them to say how much (from 1–5) they agreed with various statements about their motivations for studying, which corresponded with the different types of motivation identified by Ryan and Deci on their taxonomy: intrinsic motivation (e.g. ‘I do my homework because it’s fun’), identification (‘I work on my classwork because it’s important to me to do so’), introjection (‘I work on my classwork because I’ll be ashamed of myself if it doesn’t get done’) and external motivation (‘I do my homework because I’ll get in trouble if I don’t’). They found that Chinese students actually had a higher index of relative autonomy – i.e. they gave more intrinsic and identified reasons for studying than American students (Wang Q, Pomerantz EM, 2009).

This is surprising – Chinese students are under lots of pressure, and are taught in a way that doesn’t give students much freedom, and yet they report that they enjoy learning more than Americans do and that they work hard because it is important, rather than because their parents force them to. However, it is consistent with research carried out in the 1990s which found that Chinese children reported liking school more than American children. More recent research was carried out by the OECD in 2012 in which 85 per cent of Shanghainese 15-year-olds surveyed agreed with the statement ‘I feel happy at school’ compared to 80 per cent of American 15-year-olds and 83 per cent of British 15-year-olds (not a big lead for the Chinese, but they are not behind on this measure as you might expect).

How can we make sense of this? One potential explanation comes from the original ‘Tiger mother’ – Amy Chua, author of Battle Hymn of the Tiger Mother. She explains: ‘What Chinese parents understand is that nothing is fun until you’re good at it. To get good at anything you have to work, and children on their own never want to work, which is why it is crucial to override their preferences. This often requires fortitude on the part of the parents because the child will resist; things are always hardest at the beginning, which is where Western parents tend to give up.’

This sounds very much like external motivation to me. However, Chua continues: ‘But if done properly, the Chinese strategy produces a virtuous circle. Tenacious practice, practice, practice is crucial for excellence; rote repetition is underrated in America. Once a child starts to excel at something – whether it’s maths, piano, pitching or ballet – he or she gets praise, admiration and satisfaction. This builds confidence and makes the once not-fun activity fun. This in turn makes it easier for the parent to get the child to work even more.’ So although Chinese parents may be getting their children to work hard against their will initially, the children may then develop genuine intrinsic motivation once they get good at the activity in question, and begin to enjoy it and pursue it for its own sake.

Read more on the SSAT blog: Giving young people the motivation to pass their exams 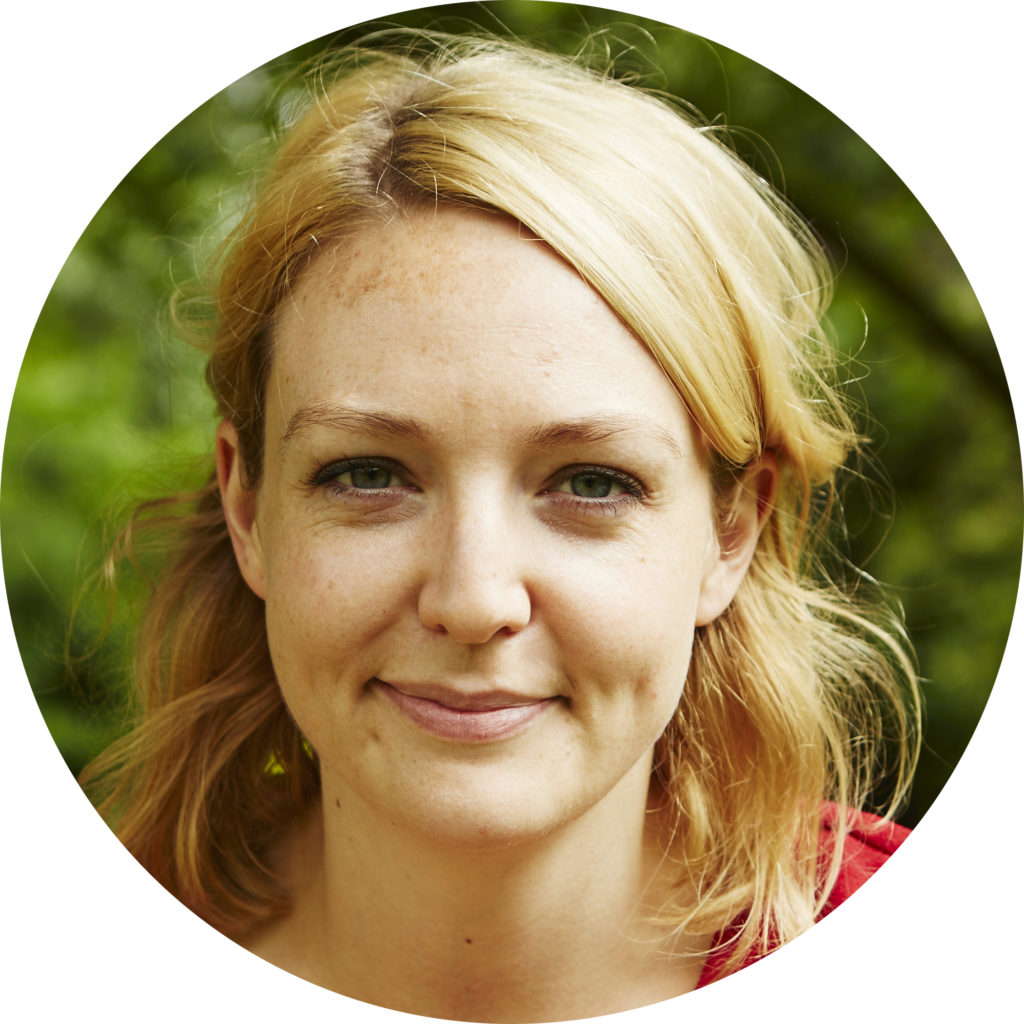 One thought on “Intrinsic motivation in Chinese students”

Post-16 pathways: stop telling us which way to walk!

Urban legends in education: what does the research say?