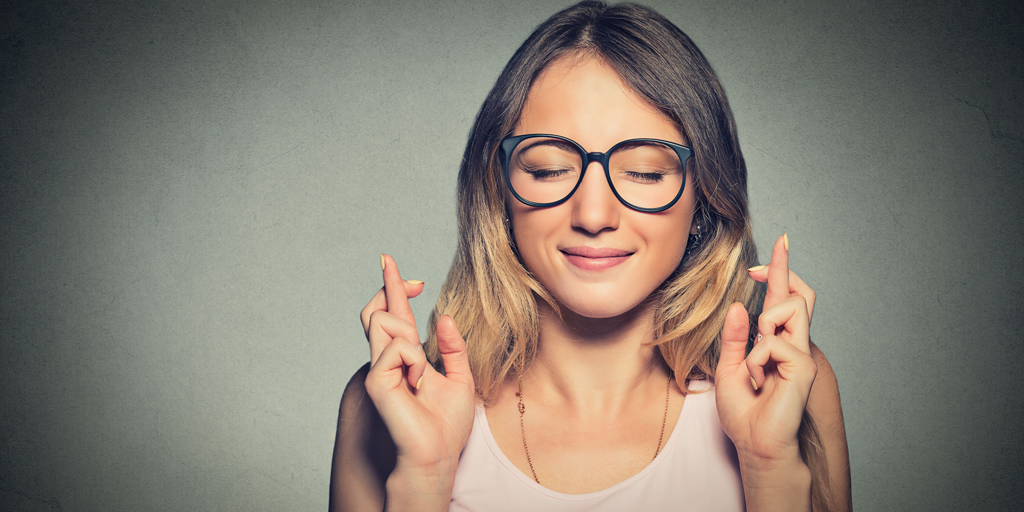 Thursday’s A-level results showed that, despite some pre-concerns of instability and uncertainty, students’ performance nationally was broadly in line with last year’s cohort. This is, perhaps, unexpected, as this year’s year 13s were the last cohort to take the legacy A-levels.

Behind the national statistics, there will of course be individual stories of both celebration and disappointment; and at SSAT we know schools will sharing in their students’ success, and closely supporting those who didn’t do as well as hoped.

A more interesting picture, though, emerges from this year’s AS level results; which tell us a lot about what is happening in schools, and indicates some key considerations for the coming year.

What’s the change and why has it happened?

As part of the so-called ‘rigour revolution’, a phrase coined by the previous education secretary Nicky Morgan, the government have made reforms to the way A-levels are assessed:

It is clear from yesterday’s results that this has had an impact on AS entries; many of these subjects’ AS entry rates have dropped by a third or more. In contrast, maths (which will not be decoupled until 2017-2018) saw only a 2% drop in AS entries.

Most schools are still offering AS levels in uncoupled subjects

Despite the large decline in decoupled subject entries, it is perhaps surprising that around two thirds of schools are still offering discrete AS levels in year 12. It was thought that, perhaps, schools would take the opportunity to direct more teaching time to the full A-level, rather than teach and revise the content for the decoupled AS.

In many ways this is very encouraging, as it suggests that a majority of schools see the value in offering students the chance of studying a broader range of subjects in year 12.

However, what the data doesn’t tell us is whether schools entering students for the decoupled AS level will allow students to study for the full A-level next year, or whether this was offered as a one-year-only course.

In the past, students, teachers and parents have used AS results to inform their decision about which subjects to continue in year 13 and which to drop. This may no longer be the case.

There are therefore perhaps two unknowns for year 13s starting in September:

In September, senior leadership teams and governors will be analysing the data from GCSE, AS and A-level results; looking at trends over time. Thankfully, the DfE have made it very clear that it is impossible to draw comparisons between this year’s AS results and previous years’. It will be important for schools and school inspectors to take these changes into account when looking at trends.

Each school will have its own narrative behind the results, which will inevitably take into account whether the decoupled AS and full A-level year 12 groups were taught together or separately.

The end of the AS

There has been some speculation that the reforms will lead to the demise of the AS level. I personally think this would be a great shame; the AS allows students to study a broader curriculum in their first year of 16+ and to try a potentially new subject.

This year’s results are encouraging, in that a majority of schools and colleges continue to offer AS levels in decoupled subjects. Let’s hope this continues as more A-levels become decoupled over the next two years. This may well require different ways of timetabling, teaching and offering advice and guidance.

On behalf of all of SSAT, sincere congratulations to your students this week, and heartfelt thanks to the teachers in your schools who help this happen.