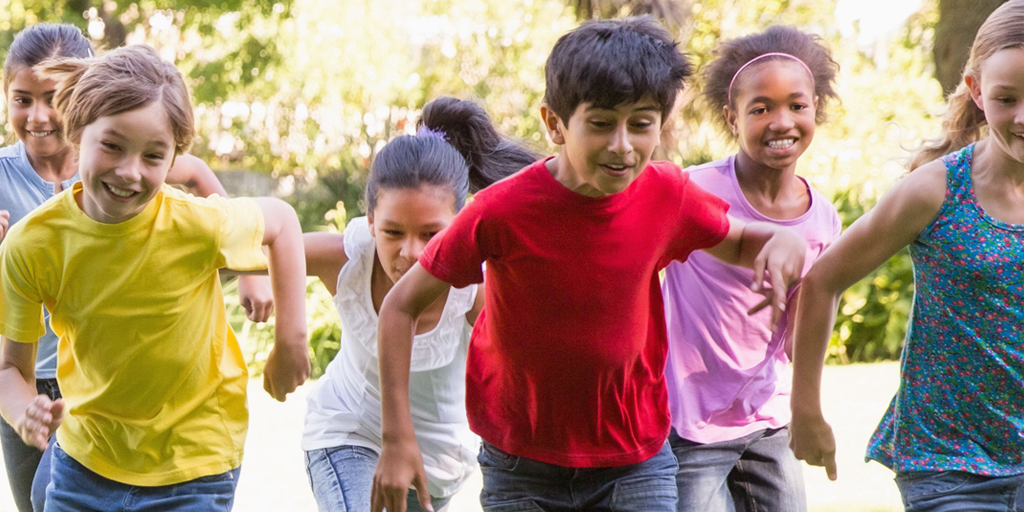 The incoming year 7 is the first cohort to arrive with scaled scores ranging from 80 to 120 instead of levels from their key stage 2 tests. A score of 100 is the ’expected standard’ and is intended to represent a similar level of demand (but, crucially, not similar content) to an old 4b. The average scores nationally, however, were 103 for each of reading and mathematics and 104 for grammar, punctuation and spelling.

In the past, KS2 levels, sub-levels and point scores were often used, particularly in English and maths, as benchmarks against which to group students. By proxy, they would indicate what students could and couldn’t do in those subjects, so teachers could take account of this in their teaching. Unfortunately, a level 4b, say, could be achieved in a variety of different ways, by picking up points from different parts of a paper; so in reality it had no valid currency in terms of showing in which areas of a programme of study a student had shown proficiency.

KS2 levels could be achieved in a variety of different ways, by picking up points from different parts of a paper

So what are we to make of the new scaled scores? I have heard of one school that is planning to get its new intake to sit KS2 test papers from 2015 on the first day in their new school: they will then map the resulting national curriculum levels against students’ 2016 scaled scores.

“What’s that in old money?” we used to ask back in 1971 after decimalisation. There is a big difference here, though. Five (new) pence in those days did have a direct equivalence to 12 (old) pence – they were the same thing but expressed using a different measure. Scaled scores and KS2 levels are not the same thing at all. If a student got a 4a from an old-style KS2 test, there is no correlation with anything achieved from the 2016 version. Each of them tests different content – although, just as a 4a never provided a valid indicator of a student’s strengths and weaknesses in a subject, neither will a score of, say, 107. They are both aggregates of marks across a set of papers, so the best thing is to accept that and move on, not back.

What then are schools to do? Subject the bright-eyed and bushy-tailed new year 7s to a series of proper school-set tests as they arrive that will give teachers information in the language they understand, even if it is at the expense of stifling all that enthusiasm at the first opportunity? Fortunately, there is an alternative.

The new version of question level analysis (QLA) is available now via the RAISEonline website. Primary and all-through schools have their students’ data pre-loaded; secondaries will need to download theirs first and then upload it to the QLA tool. It’s well worth the effort.

QLA will give the answers

The QLA provides invaluable information about the cohort, overall and by gender, in each strand of the KS2 programmes of study for each subject. These lead to further analyses by sub-strand, test paper question/level and individual student. So senior and middle leaders have an overview of exactly where there are strengths and weaknesses in the year group as a whole (and therefore what interventions might be needed at whole-school/departmental level). In addition, English and mathematics class teachers can have a similar overview of the groups they teach and a detailed report of what individual students can and can’t do in their subject.

Question level analysis gives an overview of the strengths and weaknesses in the year group as a whole, and in individual students

They can then plan their teaching accordingly and address any weaker areas first, rather than assuming that everyone in the class with a similar scaled score has mastered the same content and moving everyone on regardless.

Last year’s version of QLA was released well into the autumn term but this year it is a timely, vital resource which will more than repay the initial admin time needed to import student data. Full details can be found on the RAISE website.

English in the league tables – what counts