Login with SSAT ID
Lost your password? Need to register?
20 April 2018 By Guest

Your first headship being the fourth appointee as principal in three years is quite a challenge, as Katie Scott explains

When I was appointed principal to Portslade Aldridge Community Academy for Sept 2015 I was the fourth appointee in three years. Consequently the governing body were extremely cautious, and rightly so. My assessment process included being observed in my existing school.

The academy, in one of the more socially disadvantaged areas of Brighton, had opened in 2013 and by the time of my appointment the last substantive principal had been removed in the kind of deal none of us ever want: the academy had been served a financial notice to improve; attendance was the worst in the city and the school was only 40% full. Crucially, another RI from Ofsted would almost certainly put the school in special measures, which ultimately would have made recruitment of both students and staff even more challenging, if not impossible.

The reputation locally was one of poor educational outcomes and poor behaviour. As a first headship these added up to a significant risk. I didn’t think then that there were any silver bullets for school improvement, and I still don’t. But what I did see was young people and teachers who had enormous potential and deserved better.

Two years on, Ofsted has judged us ‘good’. More importantly, our progress 8 score of 0.31 is the strongest in the city (with exception of a Catholic school which has a non-restricted catchment area) and above average nationally. In terms of our attainment, maths is 2nd in the city and above the national average (significantly above Fischer Family Trust – FFT5). English attainment is also above the national average. By the end of my first year as head the LA had recognised us as having the most improved attendance rates in the city (second overall). Most people who have known the school over a period of time describe it as having been ‘transformed’. Our year 7 intake doubled this year, and I am confident we will fill our PAN for the first time in the school’s history in September 2018.

How was this achieved?

When asked how so much has been achieved in short a time, there is no single answer. There has been an eye on the school’s long term sustainable improvement, while rapidly addressing the progress deficits that resulted from RI teaching over time. Doing one without the other always means that a group of children in the school is effectively written off, and that simply isn’t and wasn’t acceptable. I have therefore asked a great deal of my staff.

Every school is unique and therefore what works in one circumstance won’t necessarily be effective somewhere else. However, as someone who likes a list, here are 15 of the key actions that I believe had an impact:

1. A focus on doing the basics well

A consistent approach to key aspects of teaching and learning that support all teachers, from those training with us to the members of the leadership team who are on duty every break time. An example of this is a standard first slide in school registration, which has a task for students to complete in silence while the register is taken.

2. Being decisive and setting high expectations from the outset

The school bell during my interview days had been startlingly loud. From day one, the bells were removed completely. I told the staff we would expect students to look at clocks and be responsible, rather than having a loud bell. I also banned phones inside the building. Both were met with incredulity from some. We did it as a team, it worked. Demonstrating the art of the possible in some small way allows people to begin to imagine what other previously unimagined goals might be achievable.

3. A review of target setting

Ensure that we expect the absolute best from all students. This involved battling some expectations, within and beyond the school, of ‘good enough’ being good enough.

We are developing this further: departments now have collective targets, so everyone has even more of a vested interest in ensuring maximum progress from year 7 onwards.

A concerted effort to transform grey corridors into art galleries of colour that display students’ creative work in as professional way as we could afford, to show how proud we are of their work.

6. Developing a culture of public rewards

The first end of term assembly had many students refusing to come to collect their certificates (no actual rewards were given). Now, all students come up to have their achievements and progress recognised.

All SLT members being prepared to teach and go on school trips (including outward bound ones) and participate.

Introduction of innovative features into the curriculum. Once a fortnight we have a mixed-age choice curriculum with a wide range of activities to choose from. This allows time for intervention for year 11 and an engaging offer amidst an ever narrowing timetable.

Being prepared to make difficult decisions for the right reasons, even when some of those around you would prefer to opt for the path of least resistance, be they staff or parents.

The inevitable showdown with key parents whose expectations and ambitions for their children did not match ours. This was time consuming and, at times, hard. However, reputations are built on key battles: knowing which ones to fight and where to hold your line are invaluable, even if it does result in making the national press. Standards are standards.

Reputations are built on key battles: knowing which ones to fight and where to hold your line are invaluable, even if it does result in making the national press

Recognising people’s strengths and weaknesses and ensuring the line management models are shaped by people’s needs rather than a one–size-fits-all model.

Not being afraid to have difficult conversations, or hear difficult messages.

Thanking staff, and meaning it.

Reflecting on my journey from deputy head to headteacher and forgiving myself for not getting it right all the time. Being prepared to apologise to the staff when something hasn’t worked out (especially when it wasn’t my fault – ultimately I am accountable).

15. Thinking of all children

The full version of this article was first published in SSAT Journal 10. Members can access the digital back catalogue of the journals on the Exchange. If you have any queries about registering your login get in touch with your relationship manager by email: RMTeam@ssatuk.co.uk.

If you’re a Secondary school headteacher or a senior leader, a governor or a school improvement lead at a MAT, SSAT School Improvement 2018 is an invaluable event to help shape and define your school improvement plan. The event will take on 29 June 2018: Book your place today.

Read on the SSAT blog: A year from RI to good… 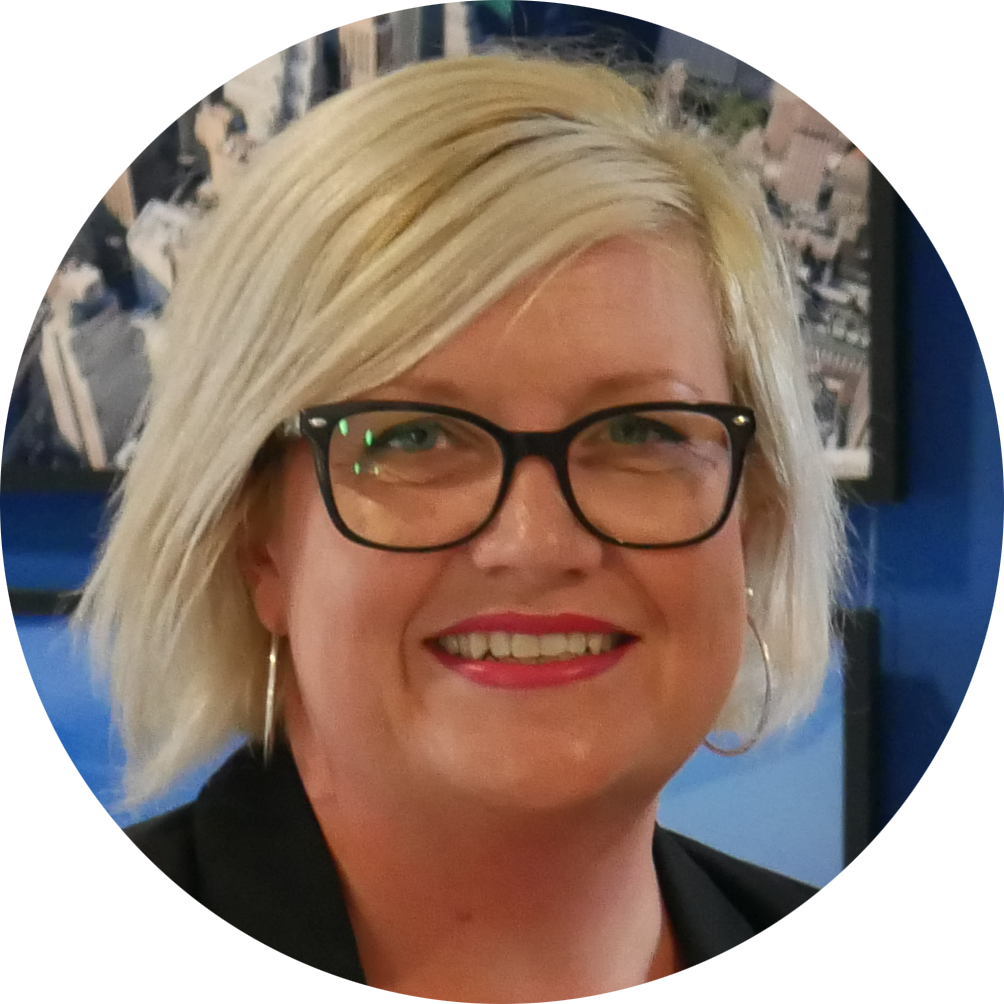 One thought on “School improvement stories: 15 steps to transformation”