Login with SSAT ID
Lost your password? Need to register?
11 January 2017 By Guest 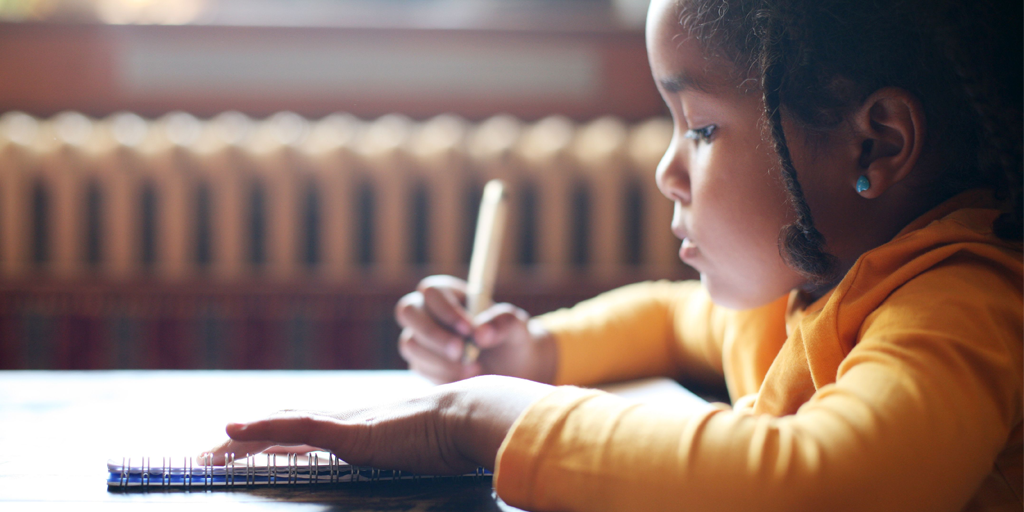 As the deadline for primary school applications draws near Catrin Doe, Delivery Officer, School Home Support (SHS), suggests numerous ways in which schools can help ease the transition into education…

In May 2016, school leaders service The Key released their annual State of Education report. One of their findings grabbed headlines. After surveying 1,188 primary school leaders, they found that 31% agreed more than half of pupils are not “ready for school” when they make the transition into primary.

Over 50% of the primary school leaders surveyed said that children were under-prepared, arriving with reading, writing and numerical levels below the standard they would expect. They were also displaying poor resilience, social skills and personal hygiene.

Clearly, this is a significant problem. But how to target pupils before they’ve even began school? In 2003, Professor Charles Desforges at the University of Exeter published a paper on parental involvement. He found that parental involvement in the form of ‘at-home good parenting’ has a significant positive effect on children’s achievement and adjustment, even after all other factors shaping attainment have been taken out of the equation.

In the primary age range in particular, the impact caused by different levels of parental involvement is much bigger than differences associated with, for example, variations in the quality of schools. The scale of the impact is also evident across all social classes and all ethnic groups.

In the primary age range in particular, the impact caused by different levels of parental involvement is much bigger than differences associated with, for example, variations in the quality of schools

It’s logical, therefore, to tackle the issue of getting pupils ‘ready for school’ by targeting parents. When parents are involved with transition, they’re both able to ensure children feel supported throughout the move to school and to reinforce positive school messages at home.

We work in partnership with schools that want to use this ‘whole family’ approach in tackling transition. We find it’s most effective to work with a primary school so that it can specifically target its upcoming pupils from nurseries and children’s centres. This way, children can be prepared for the specifics of their new school environment.

So where to begin? Transition into primary school isn’t just about being ready for one day. A successful transition takes time both before and after the school start date, and so we recommend reaching out to parents the year before children are due to start. Three short workshops – two for parents only and one for parents with their children – are recommended, with time in between for families to process and apply the information.

A successful transition takes time both before and after the school start date, and so we recommend reaching out to parents the year before children are due to start

It’s also worth taking into consideration possible language barriers, and arranging for a translator to be present or for parents who speak the same languages to ‘buddy up’ so that they can help each other. In fact, getting parents to come together is one of the key benefits of approaching transition in this way, which in turn has a positive impact on their child’s attendance.

It makes parents feel part of the school community from the start, creates a network of support with one another, and gives those parents a positive forum to voice their concerns and develop strategies to overcome their fears.

All of these things are particularly valuable, as part of the reason for approaching parents is to break down the cycle of a negative experiences that parents may have with schools. A negative attitude to school – “I remember my teachers, they all said I’d never get anywhere in my life” or “I never bothered with school and I’m fine” – is easily passed on to children. We want children ready for school and the family seeing it as a positive environment where future aspirations for their children can be different to their current situation.

Getting parents together makes them feel part of the school community from the start, creates a network of support with one another, and gives those parents a positive forum to voice their concerns

Getting parents to come to a workshop hosted by the school can also be a very effective way to increase their confidence in attending school events and their understanding of how that can help their child being ready for school. For example, a school we worked with recently planned a tea party for children who were making the transition into their primary school.

We used the transition workshop to explain to parents why it would be good for the children to attend – for them to see the primary school, make friends and improve their social skills – and as a result, the school had a much higher attendance than expected. It’s not only relationships between parent and child which smooths transition, after all, but the relationships between the children themselves.

It’s also a good opportunity to explain to parents who is in the school’s pastoral team, what their roles are, and how support is provided for children and young people with special educational needs and disability (SEND). If parents know where they can find support at school, they’re less likely to feel adrift and are more likely to communicate any issues with school staff.

One of the most integral parts of transition preparation is educating parents and children about the possible emotional impact, and how to cope with this. By involving children in one of the workshops, you give them the chance to talk about their wishes, worries and fears, and to work through them as part of fun or play activities with their parents. This is also the time to work on resilience, giving children the tools to cope with their emotions so that they don’t feel overwhelmed when they start at school.

If parents know where they can find support at school, they’re less likely to feel adrift and are more likely to communicate any issues with school staff

One method we recommend is making mood charts with the children, and asking families to talk through the mood charts on a regular basis throughout the first year (and beyond, if necessary). All kids love placing stickers on their chart!

Finally, there are the practicalities. School leaders have said time and time again that too many children start primary school without being toilet-trained or without the ability to dress themselves, tie their own shoelaces, etc. Parents don’t always know this is necessary, so it’s worth going over these basic requirements. It’s also a chance to go over any school-specific definitions of ‘ready for school’. After all, every school is different. How does yours define it?

Parents don’t always know that [their child being toilet-trained and able to dress themselves] is necessary, so it’s worth going over these basic requirements

If you make the effort to prepare families thoroughly for the first year at primary school, it will pay off throughout their children’s journey through the education system, which in turn will influence their life opportunities. We all hear the phrase ‘early intervention’ being bandied around – this is the opportunity for schools to really put that into practice.

Catrin Doe is delivery officer at School-Home Support (SHS), a charity that helps disadvantaged children and young people overcome barriers to education. As part of their services, ‘Ready for School’ was designed, piloted and delivered to support parents and children with the transition into school. Catrin and her team of trainers work in partnership with schools and local authorities to deliver the Ready For School programme.

Check out The Key’s State of Education report 2016.

Baroness Sue Campbell: From good to outstanding – messages from sport and other sectors