Login with SSAT ID
Lost your password? Need to register?
12 October 2018 By Guest

Back in ancient times, at least 10 years ago, we used to believe that schools had to make a critical choice. They could either maximise their exam results and academic performance, or they could look after their students and staff, and care for their wellbeing. The clear conventional wisdom was that, if we spent too much time fussing about whether our students were happy, it would damage their academic prospects. Academic standards were what schools were there to do; the other stuff – happiness, character, meaning – were very much secondary, and it was left to other people to pick it up. Which meant it often wasn’t done.

What a different world we are living in now! The frightening and inexorable increase in mental illness and problems among students, as well as dropout rates among staff, have forced us to think again. Earlier this month, The Times reported that 1 in 5 students admit to self-harming. The same day, a report in the Guardian said that, in London, nearly half of new teachers have quit within five years.

In the face of such a devastating picture of widespread distress, it is the height of madness to persist with the ideological belief that exam results are all that matter in schools. At a dinner discussion at a London university last week, a series of state school heads told me that their schools had been suffering terribly from the widespread belief that all that matters is exam results. These were not moaners, but high quality heads, running high performing schools. And they are all fed up with the current system. Utterly fed up and disillusioned.

Academic studies in the last 10 years are also responsible for a rethink about our priorities. They show that the right psychological interventions in wellbeing improve (not undermine) the ability of students to learn and perform well. In other words, one can have one’s cake and eat it. Wellbeing and results. No longer will it be one or the other. Both at the same time.

The undoubted leader of this new kind of thinking on ’positive psychology’, as it is called, is Professor Martin Seligman of the University of Pennsylvania. The key difference between his approach and the traditional one, ie that you can either have academic results or happiness, is that a focus on wellbeing enhances performance. ‘Positive education’, which is grounded on positive psychology, builds student capacity and ability to perform well. Traditional psychology is focused on what goes wrong and how to ameliorate it; positive psychology is concerned with what goes right, and how we can embed and deepen it.

Two of Seligman’s better-known protégés, both themselves now world famous, are Angela Duckworth, celebrated for her work on character and resilience, and David Cooperrider, renowned for his work on grateful communities, or ‘appreciative enquiry’, as it is called.

What schools need to do

So what do schools themselves need to do? Most important is that heads themselves give a strong lead, in at least three areas, none of which need to cost any money (vital factor in these cash-strapped times).

Professor Seligman is leading a cast of great speakers at The Ultimate Wellbeing in Education Conference, including: Bryony Gordon, who encouraged the royal princes to open up about their mental health; Geoff Barton of ASCL and Natasha Devon, at Friends House on Friday 19 October. Tickets are £119 each and available to purchase here.

Read on the SSAT blog: A school-based framework to equip teachers in addressing students’ mental health 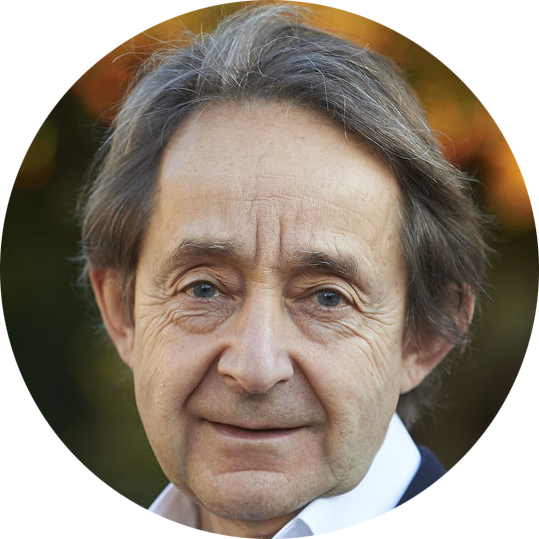