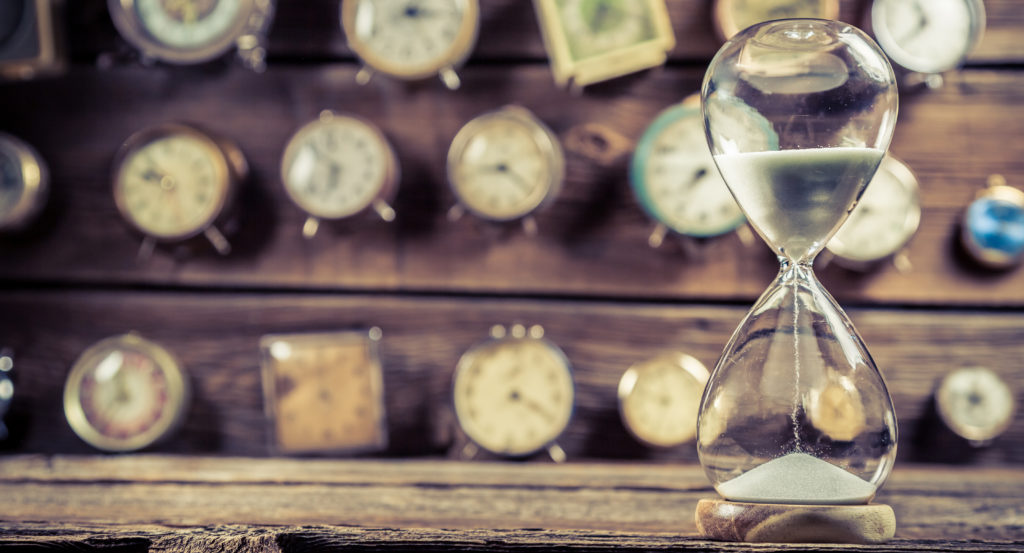 What are the implications for schools? Some of them might surprise you SSAT senior education lead Colin Logan explains

Last term saw two consultations from Ofsted on proposed changes to one-day inspections for good schools. They both focused on how these might convert from a short, section 8 visit to a full, two-day section 5 inspection.

The initial proposal was that the second day might not take place until three weeks after the first. Theoretically the timescale had previously been within seven working days, although, in practice, follow-up visits normally occurred within 48 hours and most happened the next day. SSAT opposed the proposed change because of the uncertainty and additional pressure it would place on schools who, understandably, might be tempted to focus on getting ready for day two rather than getting on with teaching.

Following the first consultation, Ofsted withdrew the proposal and reverted to the previous timescale. One change that was carried through, however, was for schools that were clearly at risk of no longer being judged good. As these were at risk from the outset of converting into a second day, they now receive a full section 5 inspection from the outset.

Previously there were three possible outcomes of a one-day inspection. The school remained good, it retained its Ofsted judgement and inspectors went away for another three years. Or, the school might not still be good: it could have improved to outstanding; or declined to require improvement or be inadequate. In these cases, the inspection converted and an augmented team came in for a second day to make a final decision.

Since the beginning of term there have been four possible scenarios, three of which are different from what went before.

If a school is considered still to be ‘good’ after day one, as before it receives a letter from the lead inspector confirming this and returns to the normal inspection cycle.

The only time that a short inspection will now convert to two days is if there are serious concerns about safeguarding, behaviour or the quality of education at the school or if, in the opinion of the lead inspector, the school might be judged ‘inadequate’ if a full inspection had taken place that day.

Most outstanding schools are exempt from Ofsted inspection, although outstanding special schools, pupil referral units and maintained nursery schools are not. These schools’ inspections now convert automatically if the lead inspector considers that they might be judged as ‘requiring improvement’ or worse. In other words, the bar is set higher for them.

Previously, some short inspections were all but over by 2.30 in the afternoon, or an inspection converted because inspectors had not been able to gather sufficient evidence to say one way or the other. That will no longer be the case as inspectors have been instructed to make sure that they do get enough evidence on which to base a secure judgement.

The biggest change affects those schools that might be declining from good or those that are aspiring to be outstanding. If inspectors are not satisfied that a school would still be good if a full inspection had taken place that day, it will no longer receive a follow-up visit within seven days. Instead it will receive a letter setting out its strengths and priorities for improvement and will then receive a full, two-day inspection up to two years later.

If inspectors are not satisfied that a school would still be good if a full inspection had taken place that day, it will receive a letter and then a full, two-day inspection up to two years later

There are several implications for such a school: How does it manage local perceptions and possible damage to its reputation following an inspection which has thrown doubt on its quality? How does it address the areas for improvement? Most importantly, how does it ensure that it is ready for a full future inspection? That visit will not take the findings from the short inspection as a starting point, everything will be looked at from scratch. If the school has concentrated on its areas for improvement but has taken its eye off the ball elsewhere, the two days might not go well.

As before, a school does not have to be perfect in every respect to stay good. If there are identified weaknesses but the school is clearly addressing them, has leadership capacity and can already show some impact, it may well still receive the ‘stays good’ judgement.

For the ambitious, hopes will be deferred

Finally, if a school has been sitting on its ‘good’ judgement for several years, has improved its overall quality and addressed all the reasons why it was not judged to be outstanding at its last inspection, the short inspection was previously an opportunity to have Ofsted inspectors come in, recognise the improvement and then come back in for a second day, after which the school might well receive the accolade it had set its sights on. From now on, their hope has to be deferred. If after day one inspectors think that there is sufficient evidence to suggest that a full inspection might have judged the school to be outstanding on that day, it, too, will only receive a letter setting out its strengths and any priorities for improvement. It will then have to wait up to two years before a full inspection takes place.

As with the previous example, everything is back up for grabs and nothing is taken as read at the follow-up inspection.

Inspectors will surely not be surprised when school leaders react with both disappointment and frustration at the news, although the move from good to outstanding isn’t a well-trodden path: out of 565 short inspections in the south west last year, only 5 resulted in an outstanding judgement.

One option that is still available in these new circumstances is for a governing body to request an Ofsted regional director to arrange a full inspection. The school needs to cover the costs of the inspection, however, and there are no guarantees that Ofsted will have the capacity to add such an inspection to its existing schedule.

Thoughts about becoming outstanding could be academic in any case. Amanda Spielman, the chief inspector, has in the past queried whether the ‘outstanding’ judgement should continue and has questioned its usefulness. The word coming out of Ofsted is that, in preparation for the new inspection framework that will be in place for September 2019, everything is up for discussion, including the outstanding judgement and everything that sits beneath it in the Ofsted criteria.

The word coming out of Ofsted is that, in preparation for the September 2019 inspection framework, everything is up for discussion, including the outstanding judgement

Want to keep up to pace with the latest thinking at Ofsted? Book your place at SSAT’s conference: Ofsted and the curriculum – a principled approach

Read more on the SSAT blog: Ofsted’s response to consultation on short inspections